Let’s just say I wasn’t the smoothest playa’ back in the day. Plus she was older and did look at me a couple times, so ya’ know, I asked the ‘other’ girl, the one I knew, who she was.

When I passed her in the hall my guts would get all jellyfied and those eye’s, did I tell ya’ she had blue eye’s?

Now the girl I knew must have mentioned to her about me asking about her because the next time I passed her in the hall and she looked at me, it was different.

I felt the same but her look was different. 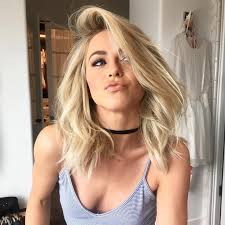 Then it happened, have you ever, I like that as a title, “Have You Ever…”, have you ever been mortified? Caught completely off guard, embarrassed, not knowing what to say?

It happened one day where I forgot my books and notebooks under my desk in English class and without thinking, after second hour was over, I went bouncing upstairs and bounced right into English class as it was about to start…

COMPLETELY forgetting who would be sitting in that desk in third period! 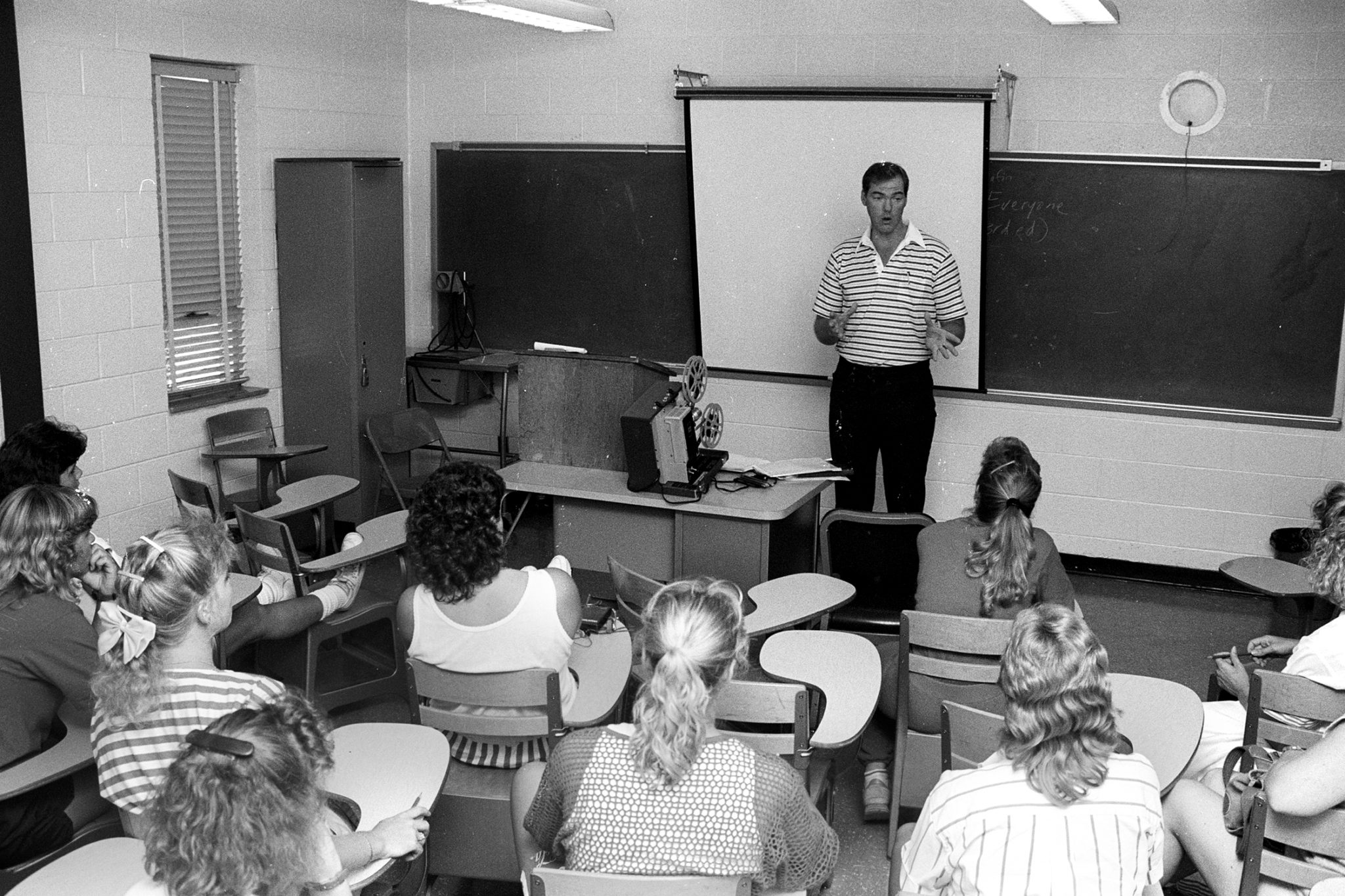 When I got to Junior High I had developed a bit of an attitude, so I didn’t care I was interrupting class or that everybody turned to look at me, I didn’t care they were BIG Ninth graders…

until I got half way across the classroom and saw who was sitting there.

Looking right at her, walked up, not quite so full of myself, bent down, I reached under the chair, grabbed my stuff,

Mortified, that’s the only word for it.

We didn’t pass each other in the hall much after that, nothing ever came of it, never even talked to her I don’t think.

That was that, or so I thought.

Another literary device used is, “the other shoe.”

Thing’s like, “if the shoe fit’s”, “try to walk a mile in my shoe’s”, and my favorite, “waiting for the other shoe to drop.”

I didn’t even know one was gonna, but it did. 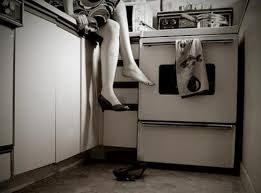 This time though, I was 18. A friend of mine and I had been out on the town as it were and ended up at the house of a guy that he knew from a neighboring city. I knew of him, but in name only.

There it was 5 a.m. a few guys having a night cap.

My friend and his friend went into the kitchen and I sat down on the couch. There’s another saying, “what comes around…”.

It was and I was very quiet on that living room couch, a nice break from the evenings activities – 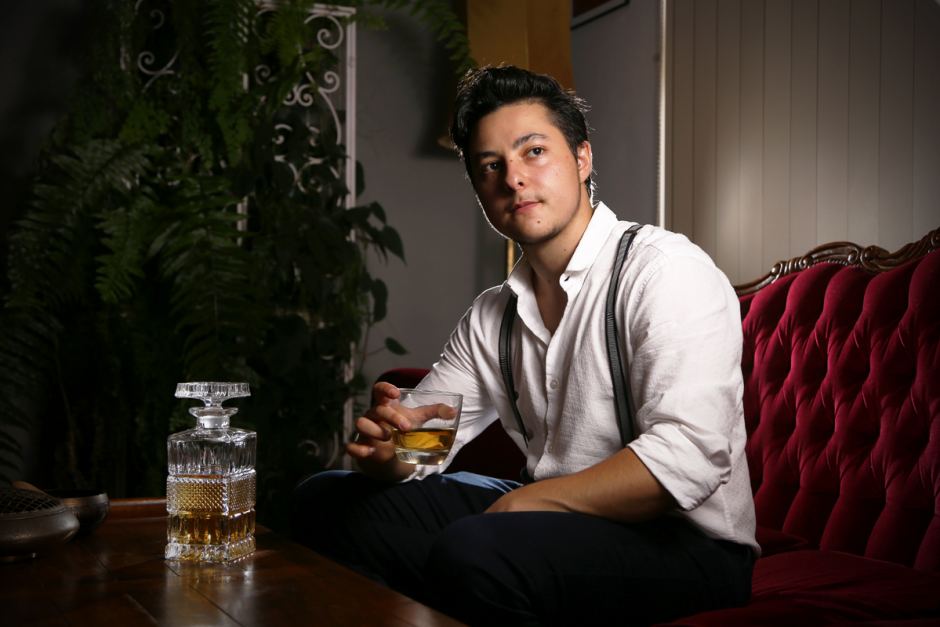 and BAM!, the bathroom door came open right there in front of me and what bounced out wrapped in nuthin’ but a white terry towel and in a hurry…

yup, you guessed it, ol’ blue eye’s herself!

Guess who stopped dead in their tracks right then. Ha!

Putting on one of those Cheshire grins, and even though ‘Friends’ wasn’t on t.v. yet, taking a sip, looking right at her, and being very full of myself, I gave her my best Joey Tribbiani…

Depressions Epilogue
Ever Fall In Love With A Girl / 1