Published on March 22, 2017 // Written by Dave Bosquez Leave a Comment

Kid Rock once said about song writing while talking about Johnny Cash, “The good ones borrow and the great one’s steal.” 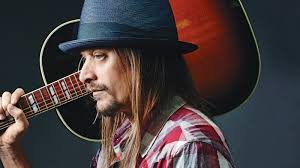 Meaning that Johnny ‘borrowed’ a song from another artist and then changed the lyrics and had a hit.

I have developed my own point of view for sure but some times some one has already said it or written it a certain way as to be perfect. Worked for them, works for me. 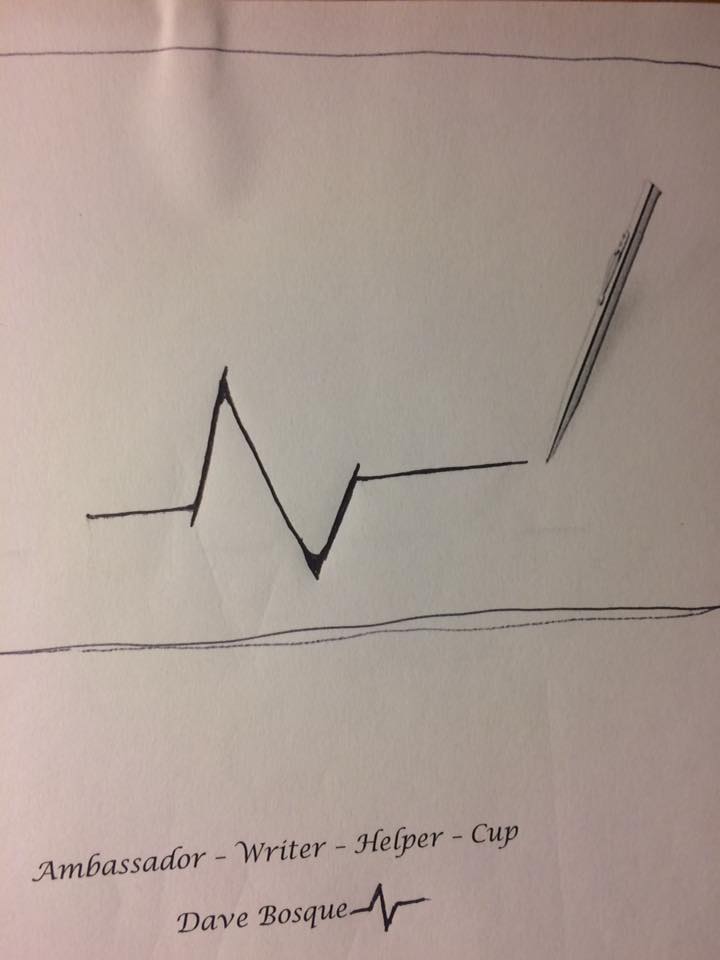 is meant as a symbol of life.

A hybrid cross of ‘The Mark of Zorro’ and a ‘heartbeat’ representing the mountains and valleys that make up the promised land that the Israelite’s entered.

I call it, affectionately, ‘The Lazy ‘Z’.

It is the mark of life. Life is full of mountains and valleys and mole hills that get turned into mountains and giants that if faced weren’t really giants to begin with.

If you have a flat line with no mountains and valleys, you are dead.

Which brings me back to almost plagiarizing a movie scene that I have liked since I was a kid.

Josey rides up to the Indian encampment very brazenly.

He is their with a message. A message of death.

He says, “this message is here in my pistols and there in your rifle’s. I came here this way so that you would know that my message of death is true and so my message of life then is also true.”

Ten Bears calls him, ‘The Grey Rider’ who doesn’t make peace with the blue coats, you may go in peace.”

Josey’s response is awesome, “I reckon not.”

So if I haven’t said it right out yet, my message is a message of life and death.

I have shared that with you through my writing.

I have shared how God has released me from death once I submitted to him. I tapped out.

The rule is, if you tap out to God…

So like Josey Wales, my message of death is true.

I offer to you now my message of life, which is also true. 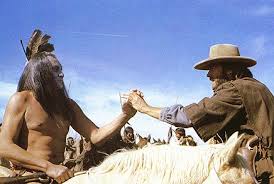 A life created by God, through The Holy Spirit with the atoning blood of my savior Jesus Christ.

You have heard it a million times before but maybe this time it will hit home, “Jesus is the way and the truth and the life”.

I can testify to that being true.

It is up to you to determine if, “there is iron in my words of death… and life”, if you ever meet me you can look me in the eye and see for yourself.

Just a Thought...
Spending vs Investing