Running The GauntletBook of John Ch.14 Vs.6

Published on March 16, 2019 // Written by Dave Bosquez Leave a Comment

Does that sound like a challenge to you? Walk with me for awhile and I’ll show you how these ideas of mine make it to the page. There’s lots of ‘six degree’s of separation’ or ‘six degree’s of Kevin Bacon’ in this article so it might seem disjointed at first but let it play out and see where we end up. 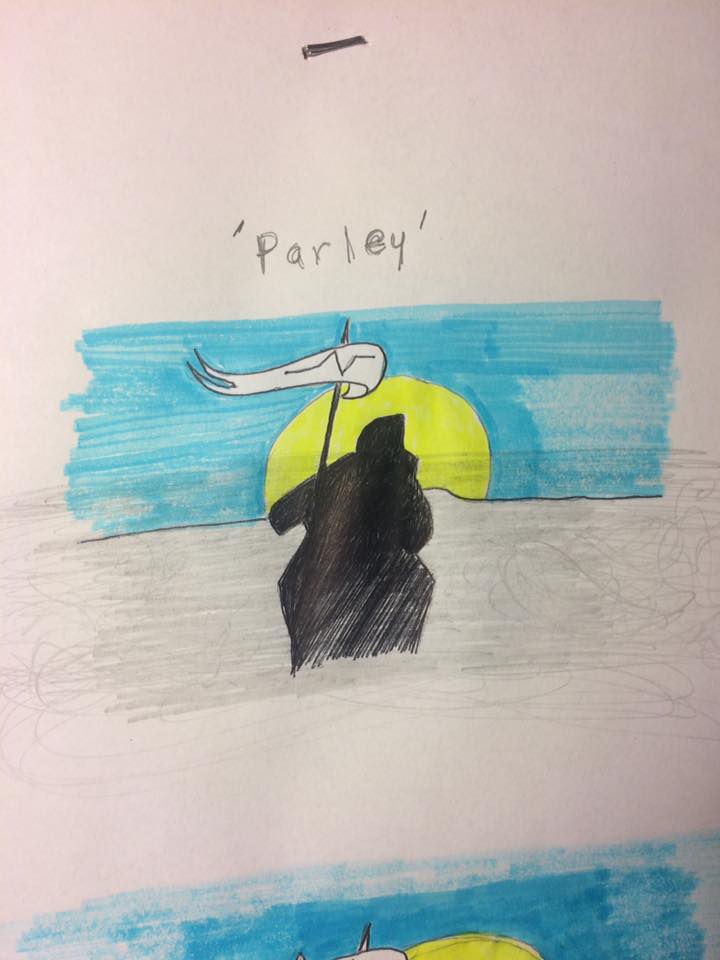 Two tactics or schemes that the devil uses are…

Today I had a writing idea to look up… “running the gauntlet.” It seems life always gives you one to run through. Or pick up, if you know what that means.

Then I thought you need a good car to really run one, hey! The Millennium Falcon is basically a futuristic hot rod, “it completed the Kessel Run in less than twelve parsecs.” Looking that up I found out twelve par secs isn’t a time, it was a distance and some time bendin’ going on. Han Solo could drive!

That made me think, “having a cool car goes back to having a good horse, because as you know, sometimes… you just have to get the hell outta Dodge! And a fast horse, a fast car, or “the fastest hunk of junk” is just the ticket.” 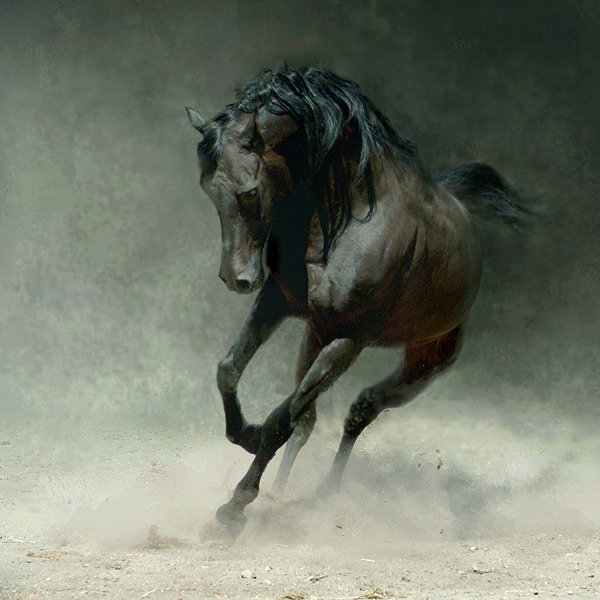 That made me remember my very first car, a 1969 Dodge Charger, like the Dukes of Hazard, oooh, The General Lee, now that was a great car. Yeah mine was orange too.

That made me think of, “coming full circle,” or like in the movies, “returning to the scene of the crime.” Because if you’re getting outta Dodge, in a Dodge, dodging the coppers or a posse hot on your heels… there is always a dangerous pass to get through. Like the famous Khyber Pass on the border of Pakistan and Afghanistan. It’s been a historical trade route, historically important militarily and dangerous as hell to get through at any time of history or even today! 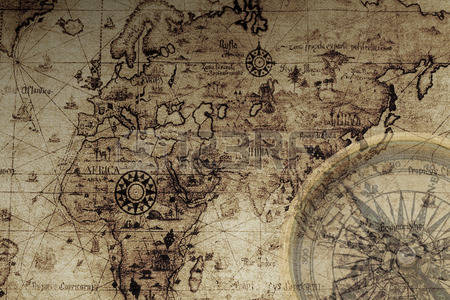 Then the song lyric came into my head, “you gotta go through hell before you get to heaven.” But I couldn’t remember the whole song, so I looked it up.

Ha! Classic. Steve Miller Band, duh. Jet Airliner lyrics. “Riding high I got tears in my eyes, you know you got to go through hell before you get to heaven.” Talk about returning to the scene of the crime. I’ve been listening to that song most of my life. Seems like it was playing on the radio at every party I was ever at. I’ll have to study the lyrics some more, seems like there’s some more in there for me.

So I looked up the word ‘gauntlet.’ It said, “see gantlet.” Now ‘gantlet’ comes from the Swedish ‘gatlopp’ meaning ‘passageway’ which comes from Old Swedish ‘gata’ or lane and the it says, “see gate.” 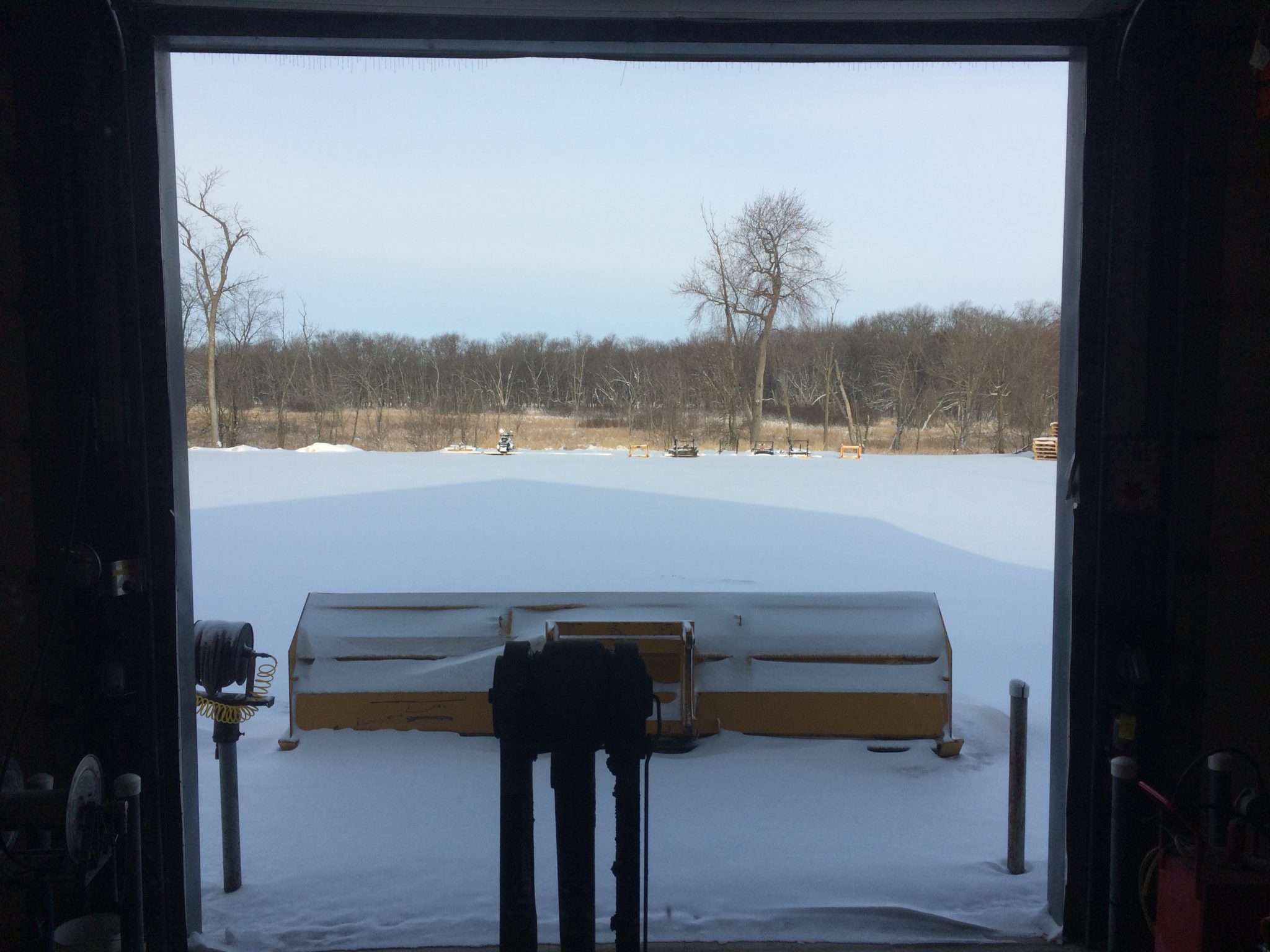 And what is a ‘gate?’ An opening. An entrance. A passageway. A pass. But is it dangerous?

The gate itself isn’t the problem. It’s just a gate. The problem is… you are on this side and where you want to go, or be, is on the other side. You are reluctant because you just don’t know and you are too embarrassed to cross over, for whatever reason.

We hear that and it sounds good and right, like a cowboy, getting through the pass before winter sets in. 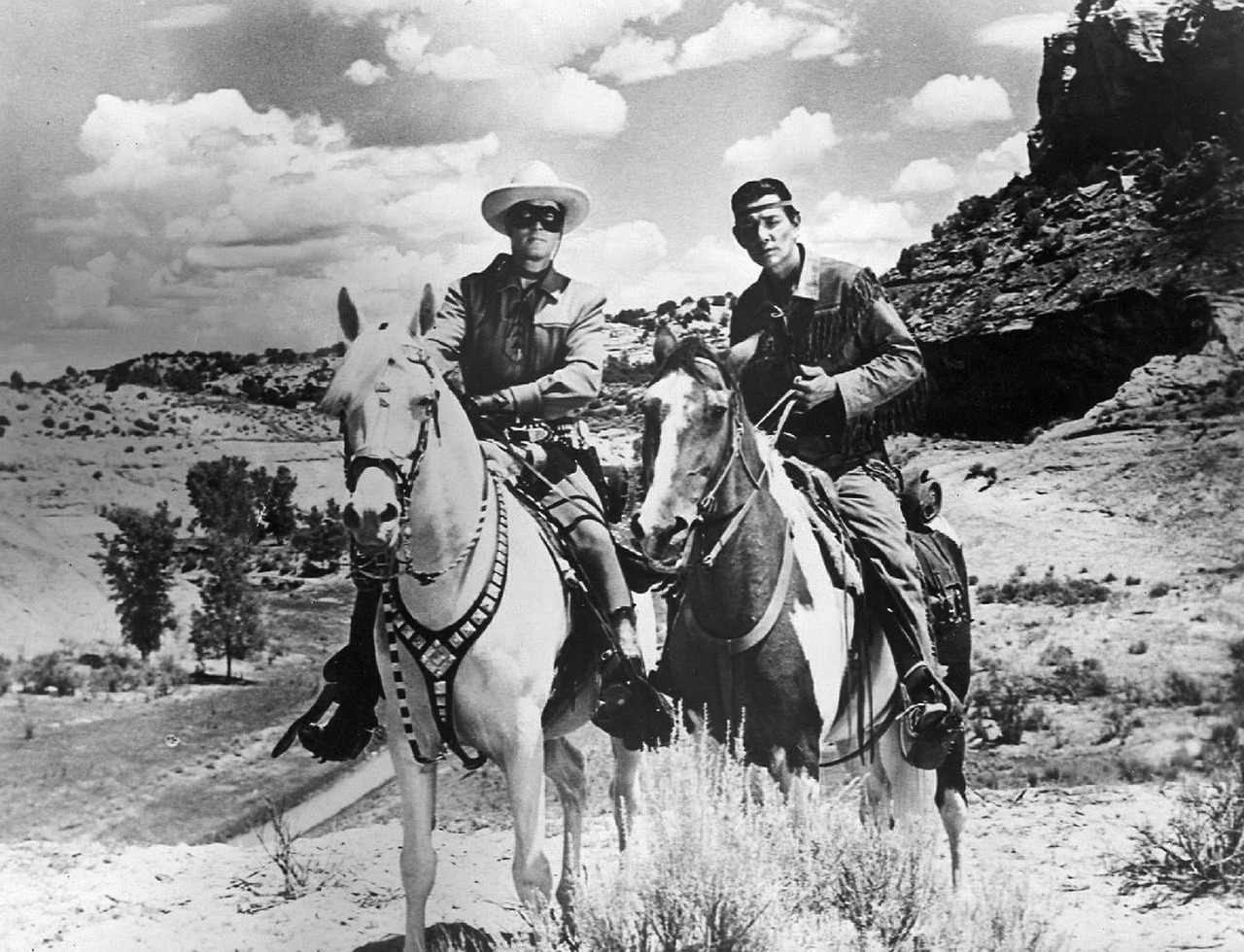 But then we come full circle, back to the words Jesus spoke at John 14:6 “…No one comes to the Father except through me.”

And we hesitate. But take a careful look at that gate. Jesus was crucified with his arms wide open. They are still wide open. That gate is not closed, not even a little bit. If you find yourself in front of this particular gate again feeling ignorant or embarrassed, or you are in a dark place, running from a posse, dealing with depression, anxiety or fighting your way through an impassable pass or gauntlet, or dealing with anything else dragging you down, learn this…

For it is also written…

Ezekiel 34:12
As a shepherd looks for his scattered sheep when he is among the flock, so I will look for My flock. I will rescue them from all the places to which they have been scattered on a day of clouds and darkness.

Matthew 18:11
For the Son of man is come to save that which was lost.