When We Were Lions: Ch. 11We're not in Liberal, Kansas anymore boy's...

Published on April 27, 2017 // Written by Dave Bosquez Leave a Comment 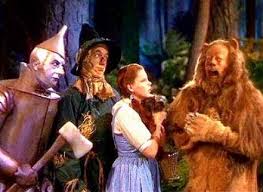 Or any of the big and small towns, cities and villages across America who sent their boys to a place “WAY… over there, over there”.

Instead of hometowns like Philedelphia, Kansas City, or Los Angeles they found themselves in places like Saigon, Da Nang and Hue`, getting to know their job and each other. 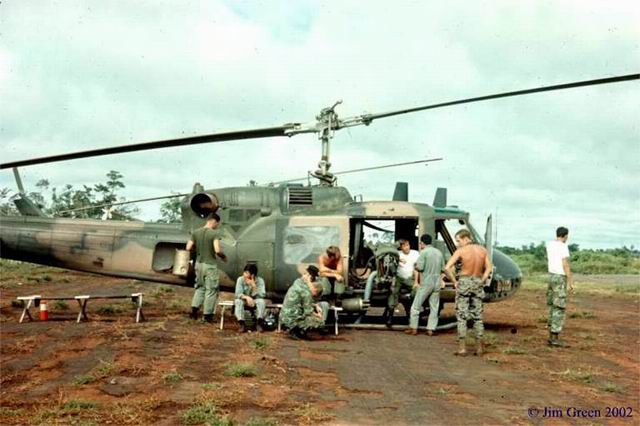 Can’t quite see the house yet, soon though.

I know your kinda tired but your not bouncing around like when we started walking and that’s good.

I need you to be serious for a minute.

Why? Because, I want to convey the solemnness of being a soldier.

Did you ever read or hear how our Vietnam vets were treated when they came home? And still are treated sometimes. 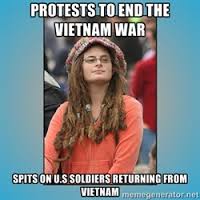 I think it’s better now, but I never understood how people could be so disrespectful to our own guys.

I have made it a point now in my adult life that when I run into a vet, I look em’ in the eye, shake their hand and tell them,

“Thank you, for your service.”,

I’ve met quite a few over the years. 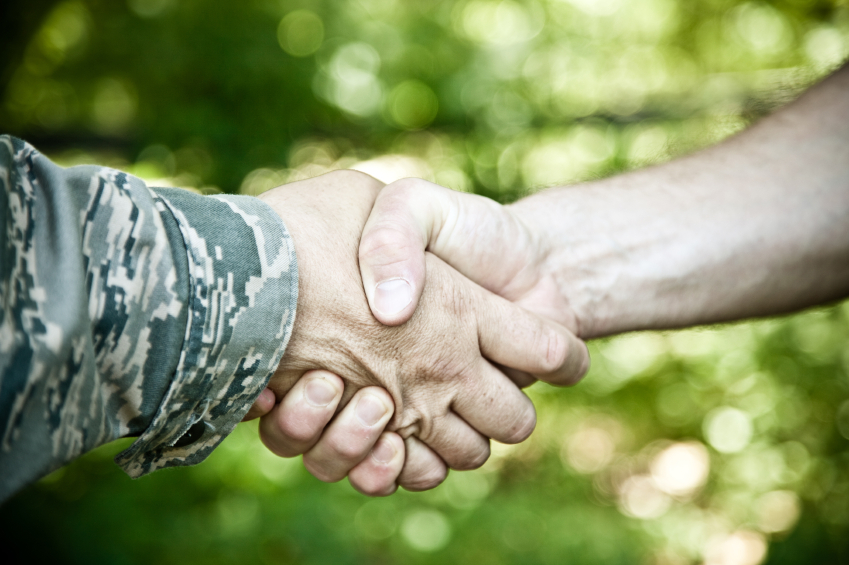 Coach was in the service.

He worked on the M60 gun systems on the Huey C model helicopters. “Slicks” he called em’.

I looked it up, they were called “slicks” because they didn’t have the weapon pods attached and were used for troop transport and medivac duties, but they still had the door gunners.

We didn’t talk about his active duty or any combat he may have been in. He didn’t bring it up and I wasn’t asking. 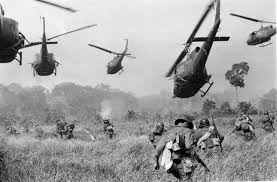 He talked a lot about the people he met, people from Basic Training all the way through to the other side of the world.

Like a Sergeant he had, his drill sergeant in basic training, Sergeant Smith. Who coach found out was a real stand up guy.

And the other guys in his squad.

But he talked about one more than the others, a friend of his.

Gregory Scott Morgan (found him online on the site below)

Coach has done some reaching out of his own.

He had a picture of Greg that was taken right before he left on what would be his last flight.

Coach believed it important to get the last picture ever taken of Greg alive to his family.

There was some type of accident and his helicopter crashed on Monday 3-15-1971, killing Greg.

Later in life Coach was able to make contact with the family and get them the picture, I didn’t see the picture but I found this one of Greg online.

There were 20 other casualties that day as recorded by honorstates.org.

Greg and his fellow crewmen crashed in the Gia Dinh Province.

The area in South Vietnam surrounding the capital of Saigon. 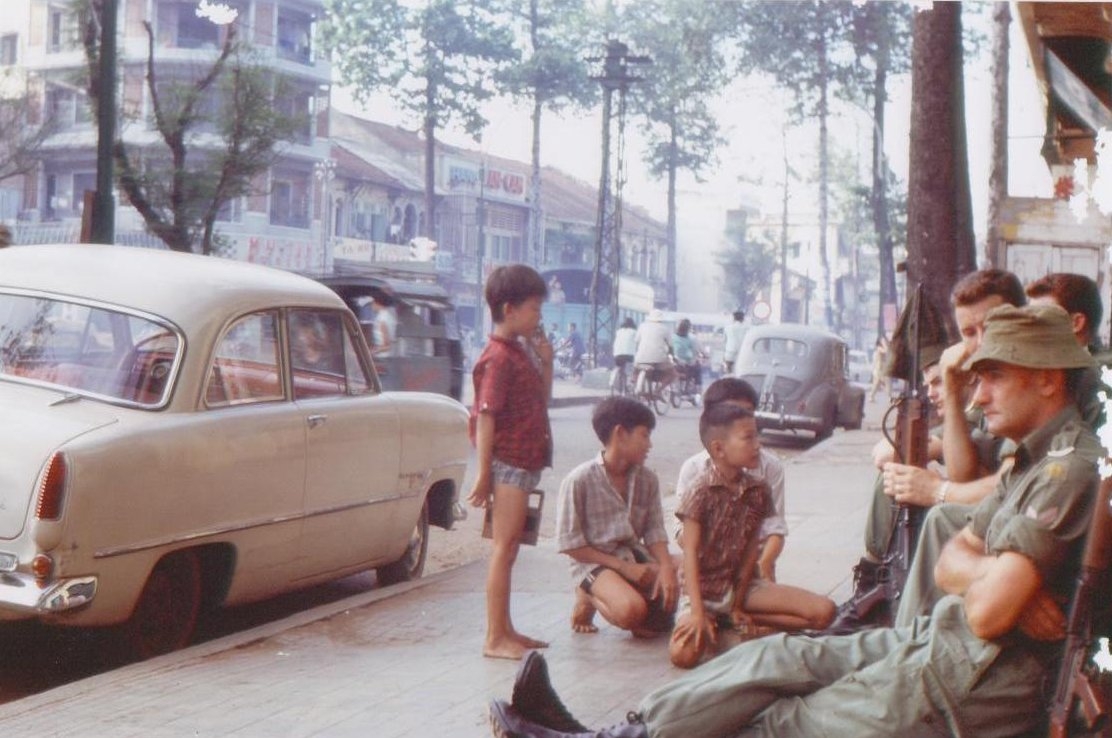 My research on the Army turned up a number I thought was interesting.

For every soldier in the field that carried a rifle, there were at least 10 support staff doing all the other jobs it takes to run an army. 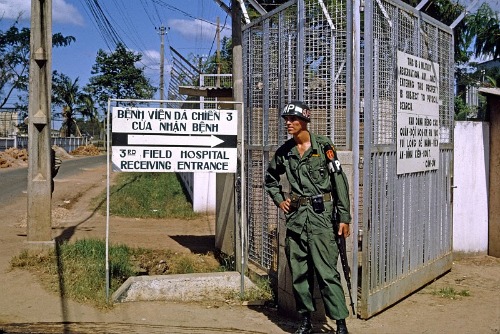 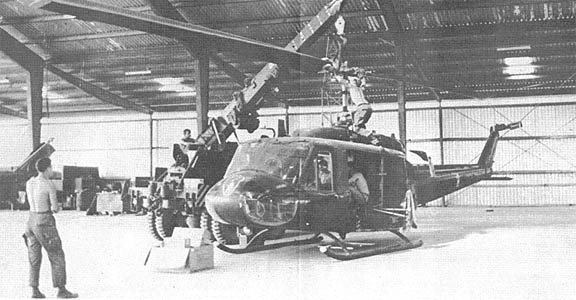 That was another number I found I have been misinformed about, the average age of the guys in Vietnam.

I don’t know why we want to know that or who perpetuates it.

Coach did say he knew a pilot who was 19 though. 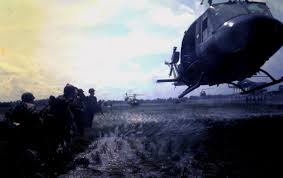 Yea, that is crazy. Some kid from Podunk, Anywhere, USA, flying an attack helicopter for all sorts of reasons, responsible for a crew of guys, some older than him, I can’t even imagine.

When I was 19 the only thing I was worrying about was whether or not I was scheduled for overtime on Saturdays at the factory.