When We Were Lions: Ch. 5Todays and Tomorrows Can Be Uncertain

Published on April 12, 2017 // Written by Dave Bosquez Leave a Comment

but there was no time to chat.

The day was a beautiful summer day and all was going as planned.

I was a safety monitor on the main corner of the wagon route and maintained a visible position so that people would get used to having me in the area. Another thing I had done, a good thing, was that I purchased a blaze orange ball cap from the gift shop with a pheasant and our business name on it and hoped, if needed, a person could spot me easier.

Praise the Lord for blaze orange!

Just as things were winding down outside and people were moving toward the inside festivities a co-worker ran up and grabbed me, he spotted me by my hat, to let me know that there had been an accident with one of the horse rigs just up the street.

So I raced up the road and my fear was confirmed.

It was my coach and his team, they had a small wreck.

Afterward we came to find out the lines of the rigging became tangled and both horses were getting different signals, “getting your signals crossed”, became a very real thing.

The horses had tossed my coach out of the driver seat, onto the road, and under the wagon.

All the while he managed to hold onto the reins, he never let go of the reins and was able to come out from under there holding on.

He received a good cut to his head but the horses didn’t take off.

After his helper calmed the horses we were able to climb back aboard and he insisted on driving the team back to the truck and trailer.

I insisted on riding with him and talking to him the whole way, all the while staring right at him watching to make sure he was ok.

We arrived at the truck and the two on site nurses were waiting for us and they were able to get him to sit down and administered some first aid attention. 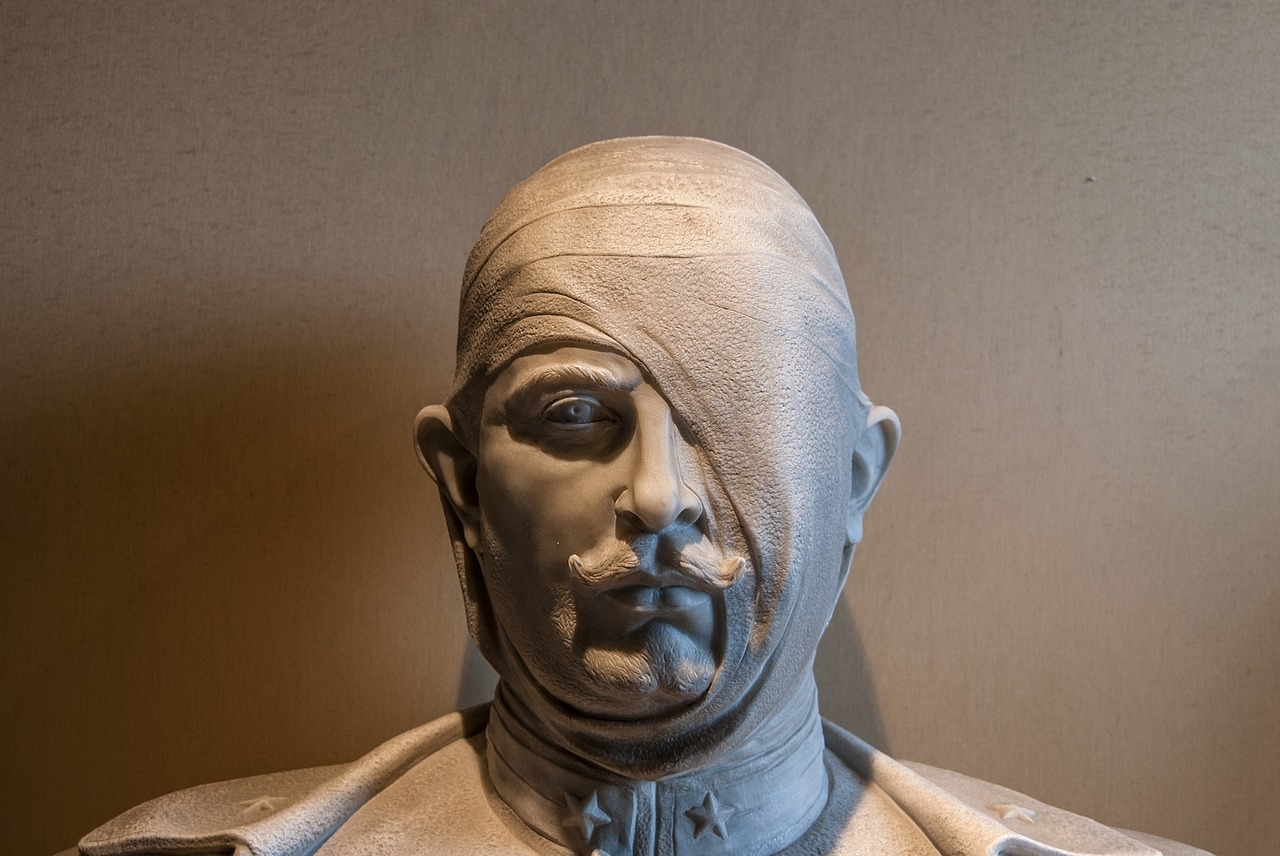 His son came out and gave him a ride to the ER and he was checked over and released.

He was blessed that day.

He was also blessed on a different day in 2015 as a medical professional found what is known as MDS.

he would have been gone within the year. 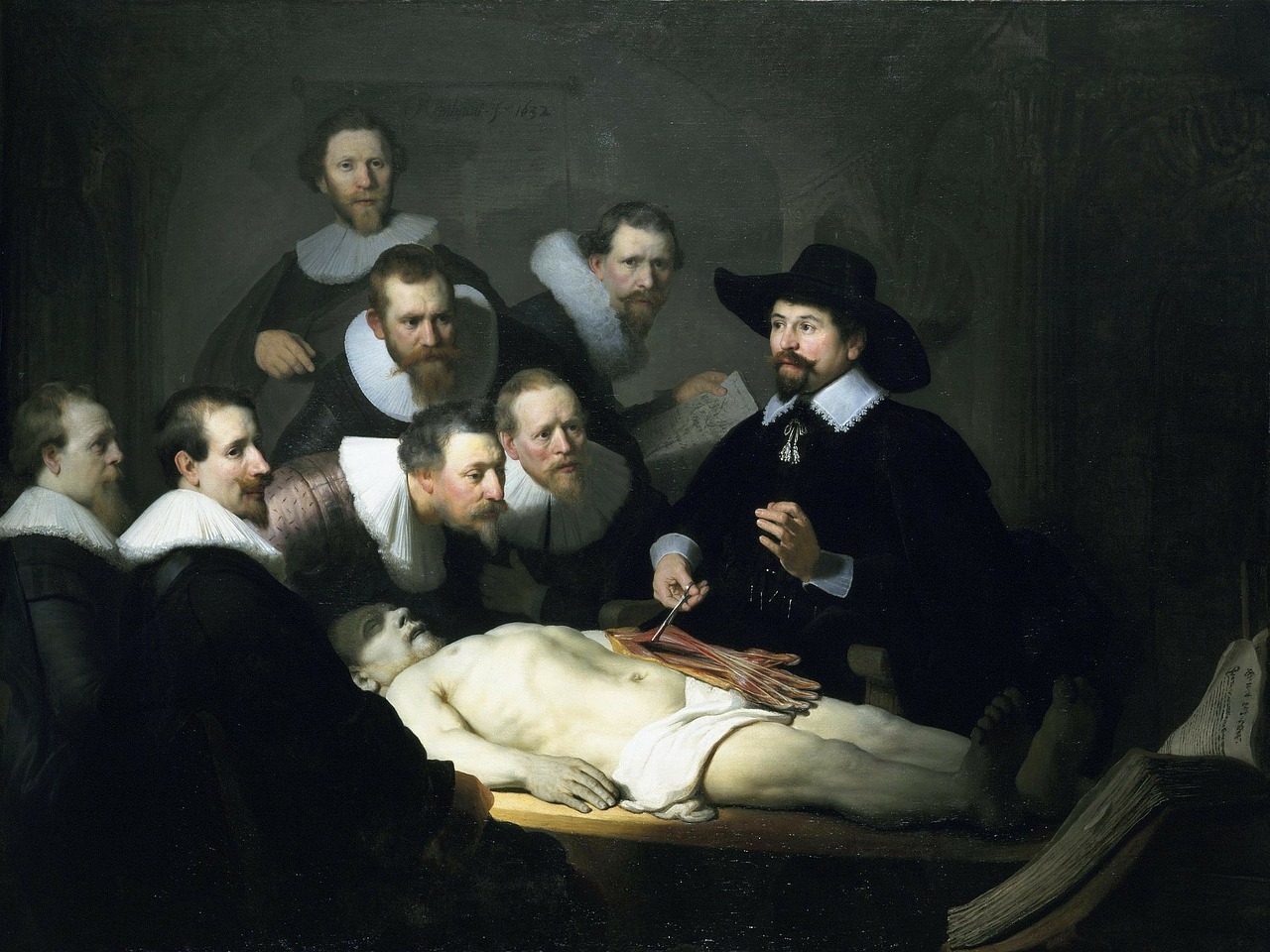 In the last two years, keeping in contact through Facebook, and being able to read his posts about how his treatment was going I came to appreciate him even more.

And I started to get that soft, gnawing feeling again…

not so much like a Panda this time though, more like a Three Toed Sloth, just hanging there, looking at me… waiting… 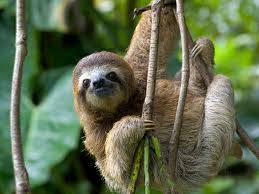 It made me wonder who he was and where he came from.

I had read an article about the wrestling program back in my home town and they made mention of the fact that he had coached for 19 years and my writer brain kicked in and I thought to myself,

” What an interesting person, I wonder if he would give me an interview about his life?”