Published on August 28, 2017 // Written by Dave Bosquez Leave a Comment

When the horse auction was over The Hittite and the horse dealer moved away and had a discussion of their own concerning the rest of the horses.

Benaiah could see that the horse dealer was uncomfortable around The Hittite and was having trouble trying to get The Hittite swayed over to his own way of thinking concerning his horse herd.

There was just something about The Hittite, Benaiah could not figure out exactly what. It wasn’t that he was a man of war.

Benaiah was known as a valiant fighter in his locality. He was very well known for the discipline he showed in taking care of his families responsibilities and how he treated his family members with love and respect. 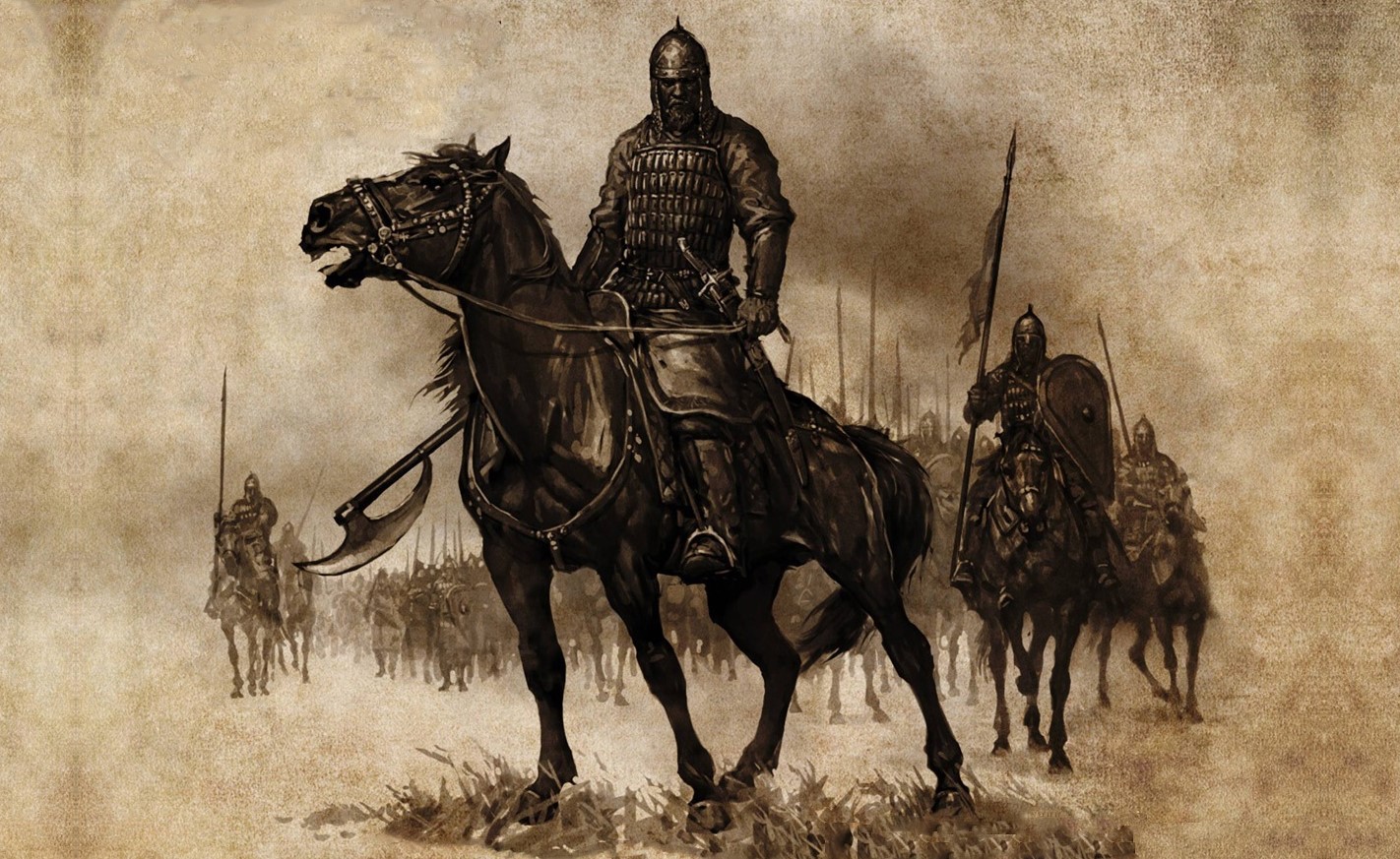 After all, even though he was in the line of priests and tended sheep most days he had had his share of fighting quite a variety of adversaries in his life thus far, manly and otherwise… 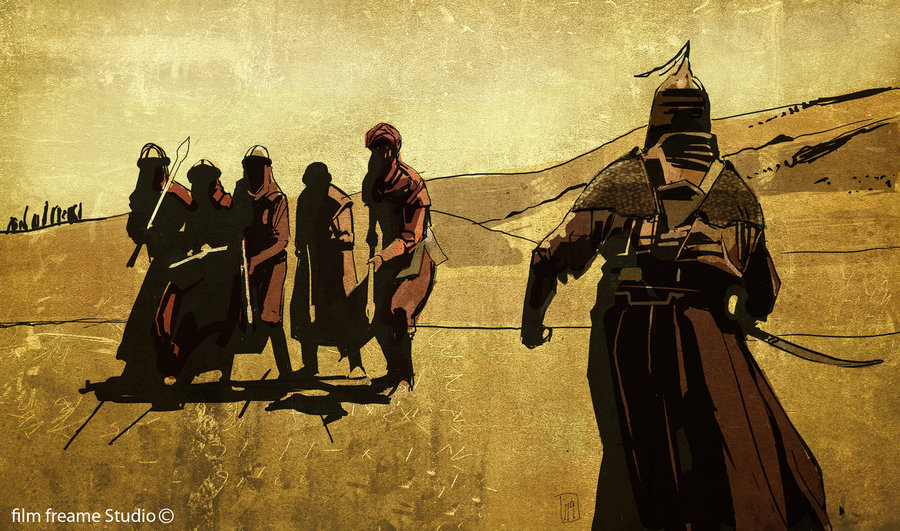 who chased down the Bear during the spring lambing season, dealt with Lions on multiple occasions, sometimes against multiple lions and guarded against the raids of the Hyena all in the pitch black darkness, of the middle of the night, in the middle of the pasture lands… all alone?

Benaiah had an air about him and it was not arrogance. 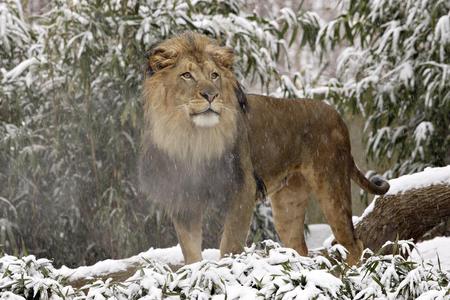 The horse dealer seemed to resign himself to what ever The Hittite was proposing and Benaiah got that same wry grin and shook his head as before because what ever it was about The Hittite the horse dealer didn’t look scared into the decision, it was more of a look of having a great weight removed from his shoulders.

Benaiah didn’t even see any money change hands between the two and yet the small band of The Hittite’s, ummm, ‘acquaintances’, started to gather the herd and move out over to The Hittite camp. 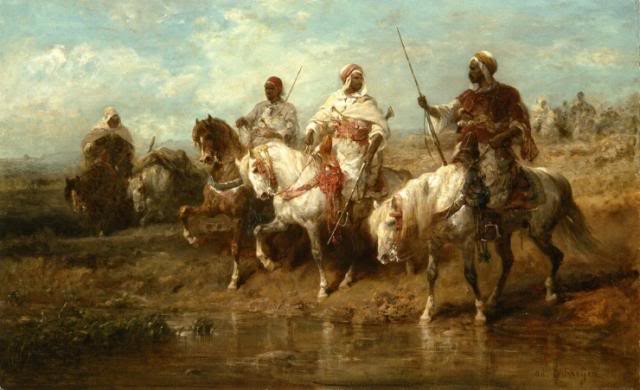 Benaiah had started to make his way over to the fighting area at the other end of the oasis near the peculiar slave. As he made his way over he caught the eye of The Hittite again, and with a knowing look shared between them of the direction they were headed, Benaiah knew their paths would cross again. 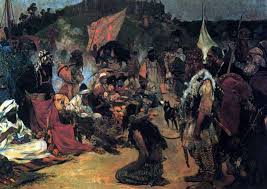 Two different paths, through the same marketplace, taking both Benaiah and The Hittite to the same destination…

though neither knew how far away that same place would be.