Benaiah – The StickThe Most Ancient of Weapons / II

Published on August 5, 2017 // Written by Dave Bosquez Leave a Comment

When he crested the hill and looked down at the caravan all he could make out in the little bit of moonlight left was the peculiar slave. He was moving in such a way that Benaiah thought he was trying to escape. So he sat to watch.

It became obvious that he was not trying to escape but was working on reaching a long piece of firewood someone had dropped nearby. The piece of wood was about as long as Benaiah’s shepherds staff. 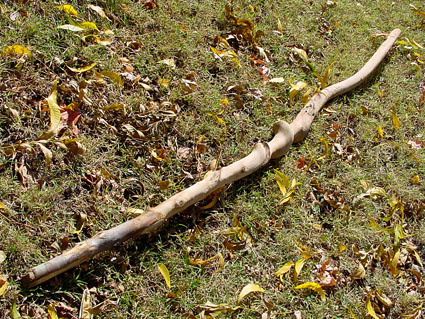 The peculiar slave contorted his body and stretched as Benaiah had never seen any one stretch before, it looked impossible. Then with the deftness of a swallow turning in midair, the rags he was wearing caught the stick as he swung a leg over the top of it.

Catching the stick the peculiar slave stopped his body in midair, by now Benaiah was enthralled and gazed at the slave and admired the control he had of his body.

and with very slow and deliberate movements the peculiar slave inched the stick toward himself and making it look easy, rolled his body back, toward the stake he was tied to and the stick came with him. 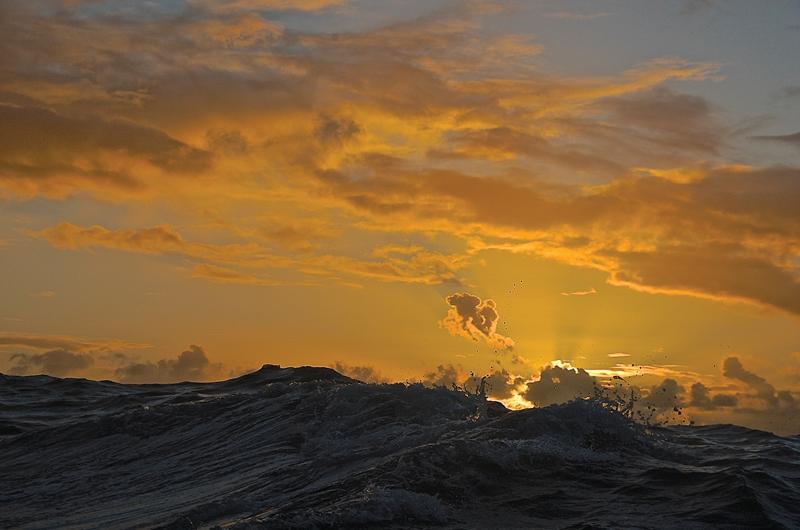 Benaiah was awestruck at this feat. Thinking it almost a miracle. Until he saw what happened next.

Once the peculiar slave had the stick well within his grasp and even though his hands and neck were chained the slave started to move the stick and move with the stick within the space his chain allowed him.

Benaiah had seen fighting men of all types come through his part of the world and even his own grandfather was considered a valiant fighter. Benaiah’s clan had experience in such things with Moab to the East, Edom to the South and Egypt and Philistia to the West.

This was different. So different Benaiah put down his morning study and studied the moves of this peculiar slave.

Benaiah having watched fighting men and in his own training had used a stick like that but not with such fluidity, balance and deadliness. Benaiah could determine from the concentration on the peculiar slaves face that this ‘practice’ was somehow divinely inspired. 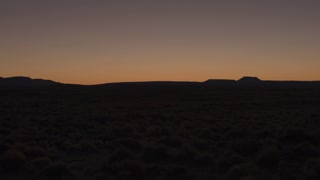 After about an hour the peculiar slave slowed the pace down and twirling the stick in front of himself, gently now, veeery slowly, once, twice…

he stopped… as quickly as he had started. He stabbed the stick into the ground and slid down onto his knee’s still holding the stick and assumed what looked like to Benaiah, a priest kneeling before God. 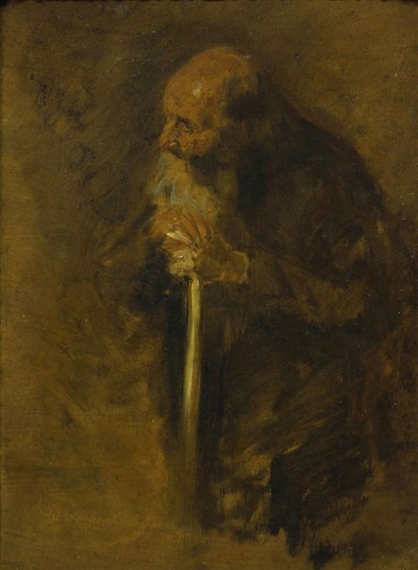 The peculiar slave then moved away from the stake he was chained to and within the circle of the chain, buried the stick in the sand, at the farthest reaches of the chain, opposite the direction of the now, just rousing, caravan.