Four Square… And Seven Years ago… IIWhere did he come from?

We know Mr. Danforth was quite the light.

Even today his Four Square logo is still one of the most recognizable in the world.

As we head off into the dark-thirty hour of our time in the morning, it is a picture of our task, to look back through the ‘dark pages of history’ as they say, we have to try and look back all the way to when he was born in 1870. 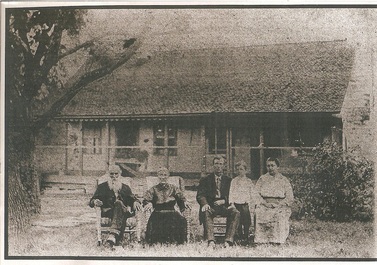 Now remember his whole life was a product of rising up to a dare his early school teacher had given him, “to be the healthiest boy in class!”

But before we get there I want to share with you why I think that a dare like that got his, “blood up!”, in his words.

He will be born five years after the Civil War ended in 1865, in the south east corner of Missouri, in Mississippi County, “in a time before drainage ditches”, again, his words. 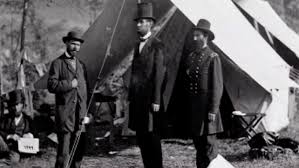 “A time before drainage ditches”, and how he describes the chills, fevers, poisons and Malaria of the swamp.

Being born in 1870 placed him right at the height of the Malaria epidemic that was spread across America as people moved west.

His boyhood home being smack dab in the middle of a flood plain of the Mississippi River, in a place called ‘The Bootheel’ of the state, only enhanced his likelihood of contracting that disease or others like it.

Malaria was ‘officially’ eradicated in the early 1950’s but I asked myself, “How did they kill all those mosquitoes?” 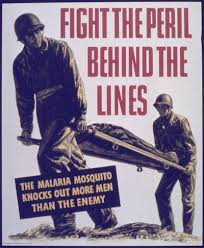 So I Googled it and found I was only half informed.

Seems that the mosquitoes that can carry Malaria are still present, it is the one cell parasite called Plasmodium that is absent.

One of the reasons for this is that the parasite has a multiple step process to survive.

One being, availability of the proper ground, water and temperatures for the incubation of the mosquito larvae that are the vectors or carriers of the parasite. Making swamp drainage high priority once they made the connection to the mosquitoes.

One mosquito in particular. 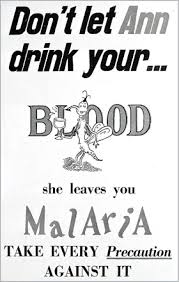 Mosquitoes of the Anapheles genus and only the females of that particular species are capable of carrying and spreading Malaria.

I thought all mosquitoes carried Malaria.

Turns out I was wrong.

The females of the Anapheles genus are missing certain probiotics in there gut and this allows the parasite a place to incubate.

To be transferred to humans a female mosquito needs to bite a person to extract a blood meal for egg production who is already infected and then through her saliva glands the parasite is transferred into a human host where it multiplies 10,000 times in the human liver and then explodes into the blood stream infecting a persons red blood cells and if left unchecked can cause blood vessel clogging and damage and even death, mostly in young people under the age of five years old due to their undeveloped immune systems. 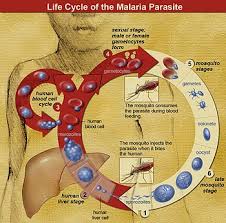 You can see that by the time he made it into, “the city school” as he called it, why if some one dared him, “to be the healthiest in his class”, that he would be thinking the teacher was off his rocker or a, “health crank”, as he calls him in his book.

Stirred up is a mild statement, here is how he felt in his own words.

“As he talked something seemed to happen inside me. My blood was up. It answered the dare and surged all through my body into tingling finger tips as though itching for battle!”