Published on February 9, 2017 // Written by Dave Bosquez Leave a Comment 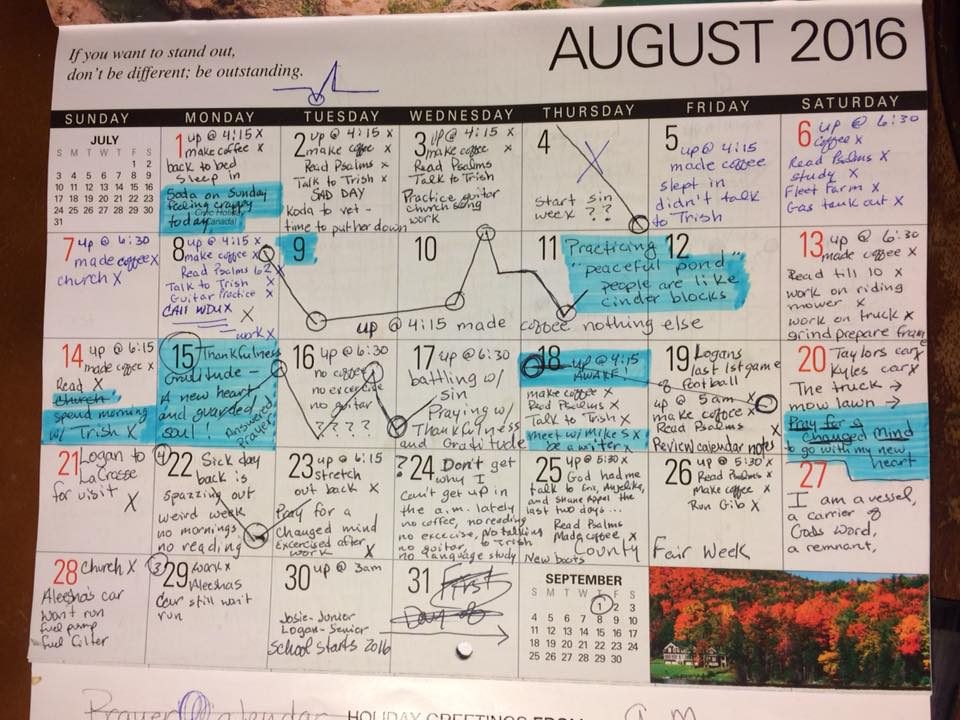 Success has to take a back seat this post.

August saw the end of of two era’s for our family.

One, we had to put our dog Koda down. The large cancerous tumors were to much for her. She started with one and we had it removed but the following year they came back with a vengeance.

My son Cole came with me to the vet and held her while they administered the shot.

She was in good spirits all the way to the end. We picked her up off of the vet table and took her home. 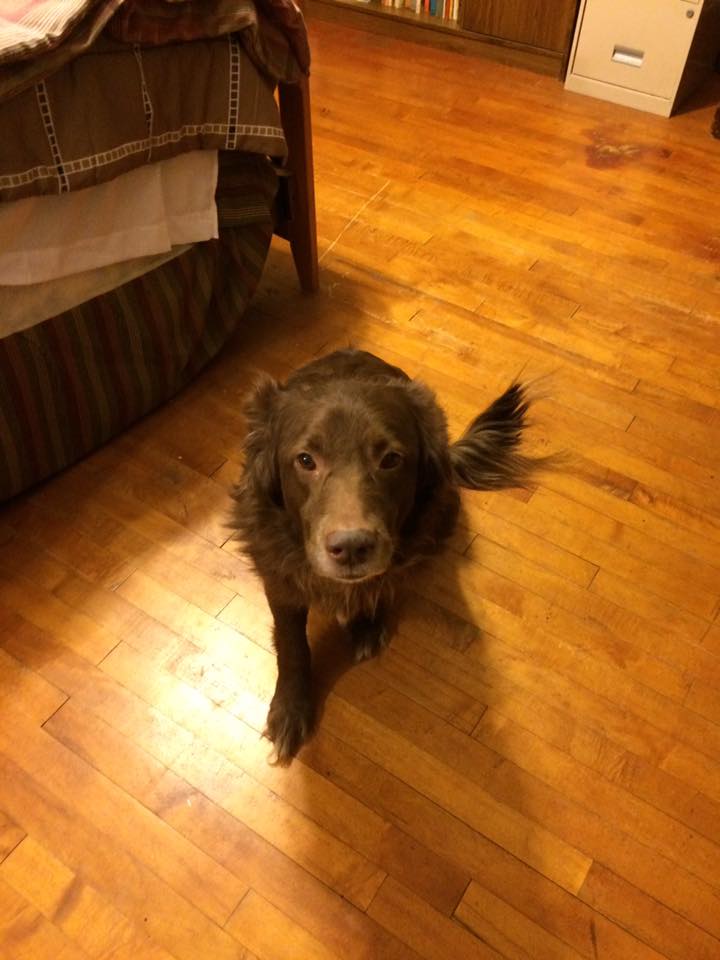 This is going to sound silly.

Two, I had to quit working on my Toyota truck.

It was just to far gone. 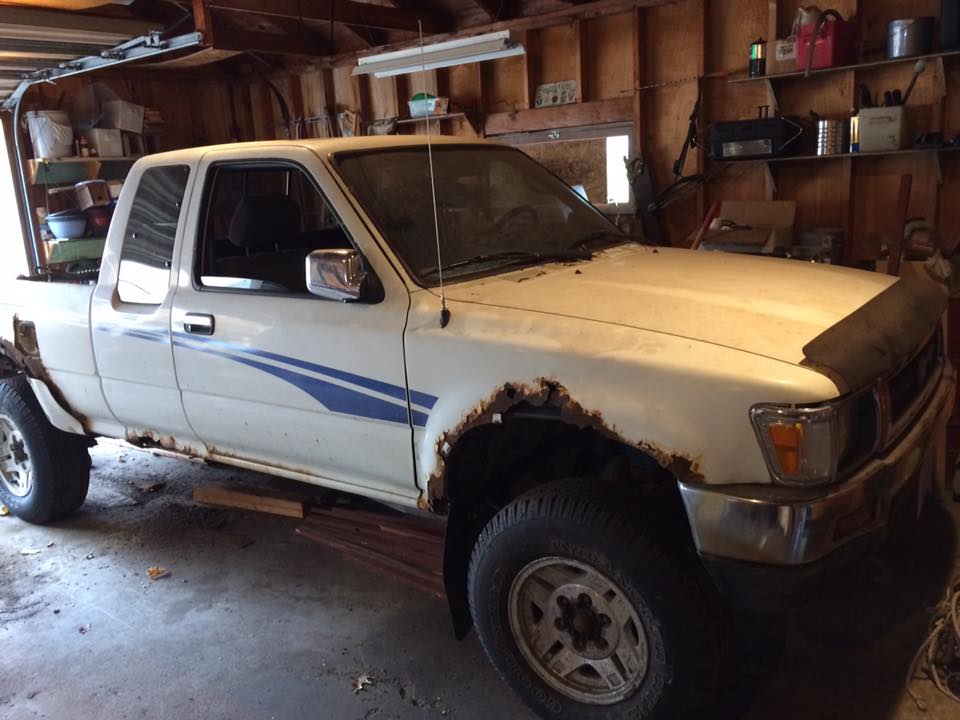 I didn’t think you could get emotionally attached to an inanimate object. But you can.

It was just a truck. But the times I had in it!

The truck was a staple of life. It worked at everything from tearing the cedar shrubs out of the front yard, hauled all kinds of stuff, hauled over 1800 lbs of scrap steel out of my garage and the baseball diamonds that truck dragged… endless, over twelve years worth!

The thing that it hauled the most was my kids and me to and fro. From every field and function, from state solo ensembles to ball tournaments and college pick ups to all the fishing and hunting spots I could think of.

The little white truck was trucking along.

I can’t tell you how many father son talks I had in that truck.

One of the best days ever started with a run across the state to a solo ensemble with my second son the musician, 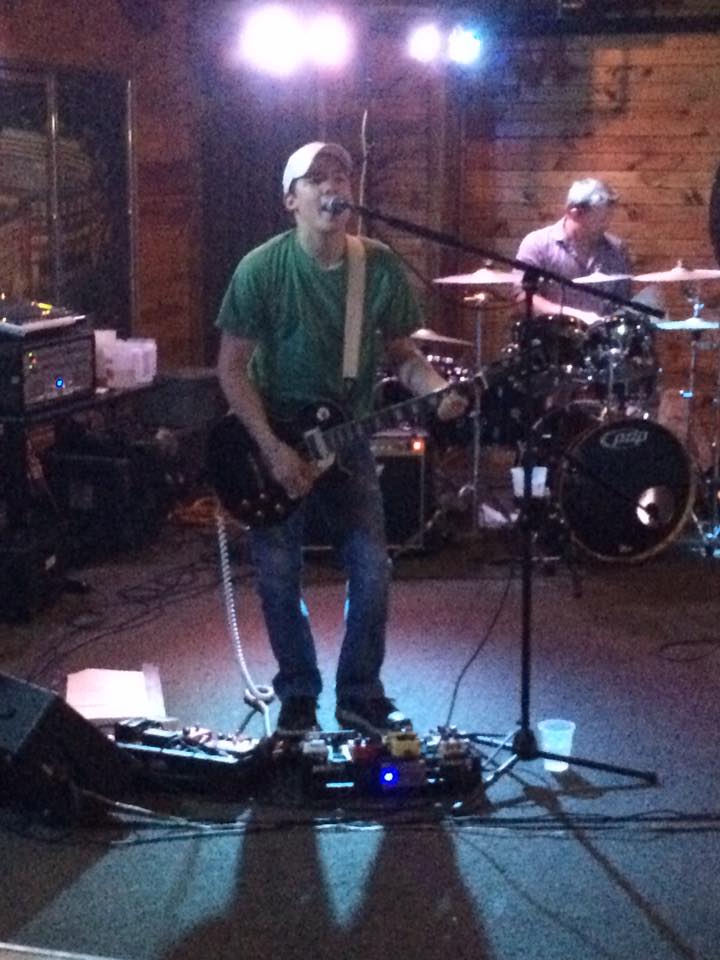 he had it timed out for us to roll in about 10 minutes before he went on, hopped out, went in, aced it!

Hopped back in the truck, headed south for about an hour and a half to a baseball tournament, he had a great day there, hit two off of the fence. I had to leave him with the team and head almost two hours east across the state. I had to pick up son number one from college and head back north to the home town as it was also Prom weekend.

We rolled in and headed to the school with the family as son number two was also on Prom court. 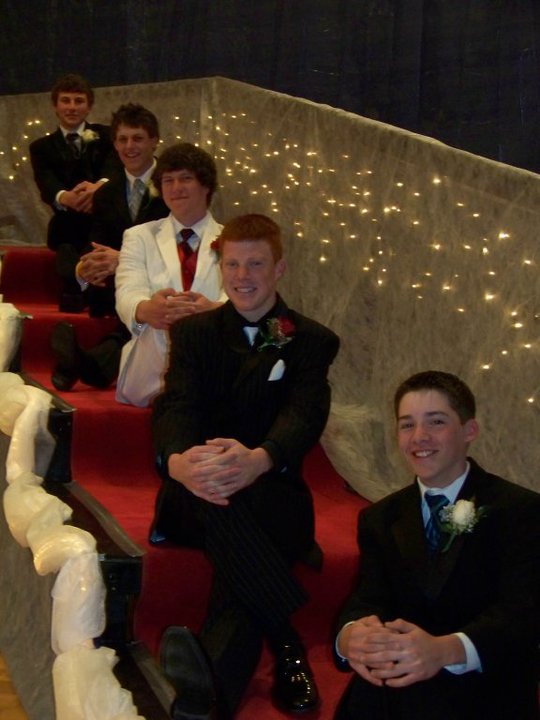 While riding with both son’s we had good road time to talk.

Have you ever just talked and listened to your kid’s? I love it.

Crowning time, the lights go out, spot lights on and they start reading the names of those on court. They get lined up, and the envelope please… 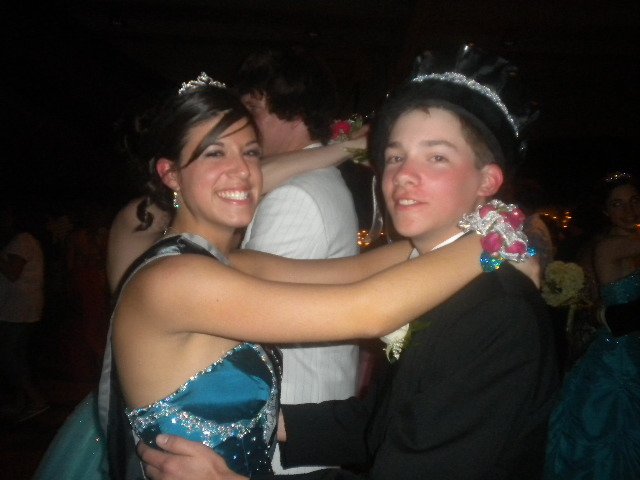 All carried along by a small, white, manual transmission, 4 wheel drive pick up truck.

So about a very good dog and good little truck….

“that’s all I have to say about that.”