The Emerging Man Chronicles: 2016 December "What's he doing?" "Leaving the room on a high note." ~Seinfeld

Published on March 2, 2017 // Written by Dave Bosquez Leave a Comment

Today is March 2nd 2017. Finishing up the 2016 Year in Review chronicles. Feeling good, had a good work out today, words were really flowing during the day at work, good and ready for a strong finish! 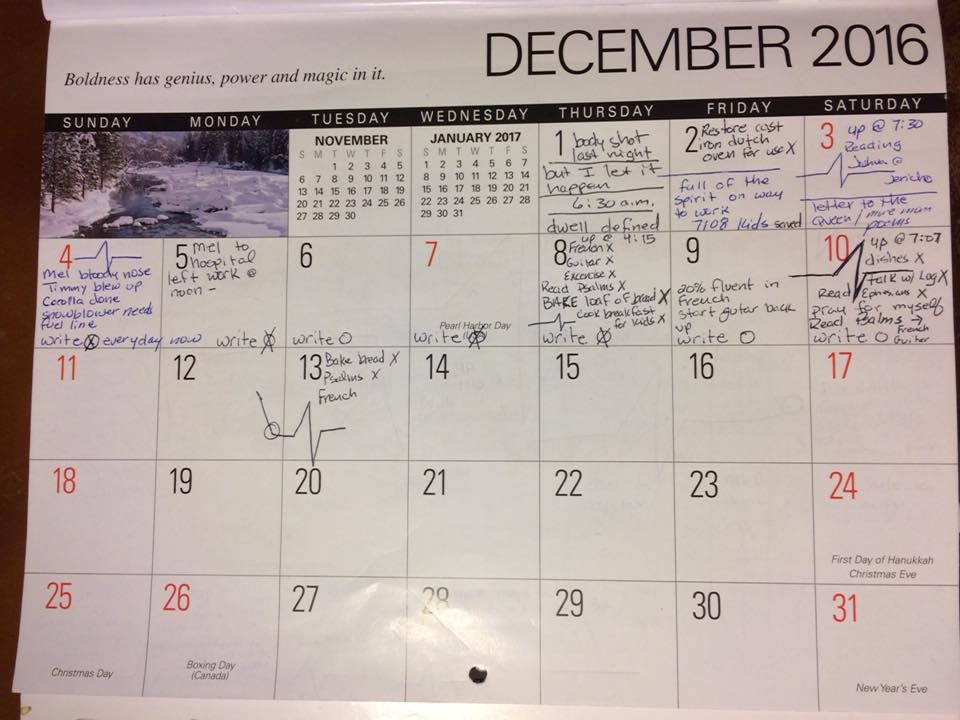 Started the month by taking a spiritual body shot. I saw it coming, I knew I was gonna get tagged and I just let it happen.

That started me looking into boxing a little bit and how one would prepare for a body shot.

The first thing the website said concerning a body shot, “assuming you did not get out of the way,”. I thought that was kinda funny. It made me think of Mr. Miyagi.

Remember when he is teaching Daniel- san in the Karate Kid. 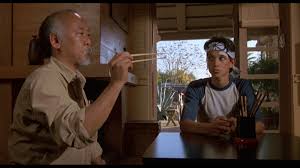 Daniel-san, “Geez they didn’t even touch you!”

Boxers do train rigorously in order to take a body hit but their first line of defense is to, “not be there”, in the first place. 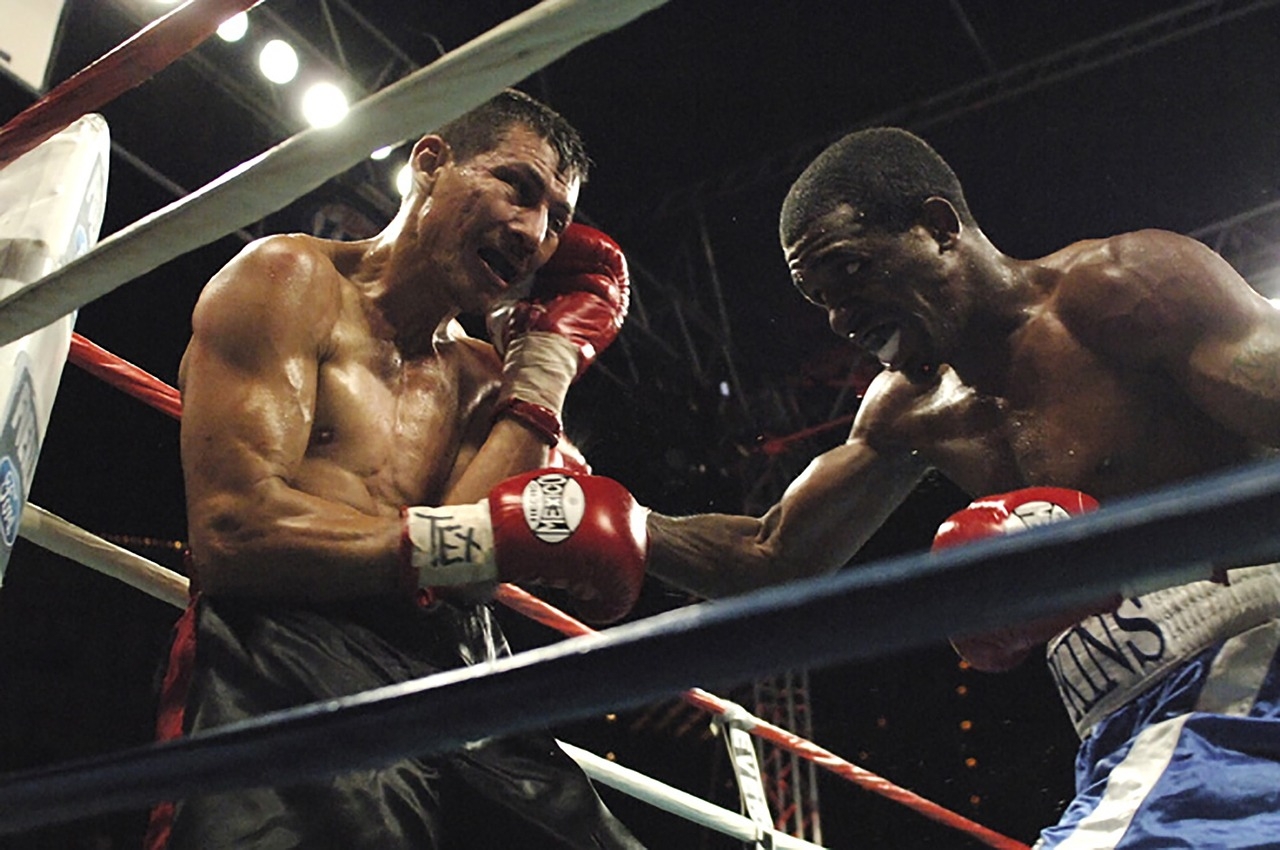 My spiritual training has to be improved in order for me to, “put to death the misdeeds of the body”, I believe I have discovered how ‘not to be there’.

The bible talks about being separated from God as death. So what ever sin I end up battling first thing to do is, “not be there” mentally, change my mind. The second thing is put it to death by separation, example: turn off the t.v. then you can not fall prey to it and the couch.

You end up finding all kinds of positive things to do to fill the time like… train the dogs, do dishes, a load of laundry, guitar lessons, French lessons and yes, writing.

When you use the word restoration with a guy you can tell right away if he is a christian car guy or not. They usually toss out a verse or two attached to a story of their first ’65 Pontiac GTO.

Well I didn’t restore an old car but I did restore an old cast iron dutch oven on the 2nd of December that our hunting camp was going to throw out. Coca – Cola really works wonders on surface rust. I looked up the easiest bread recipe online and found one that works real well in a dutch oven like this. Wah and La!! 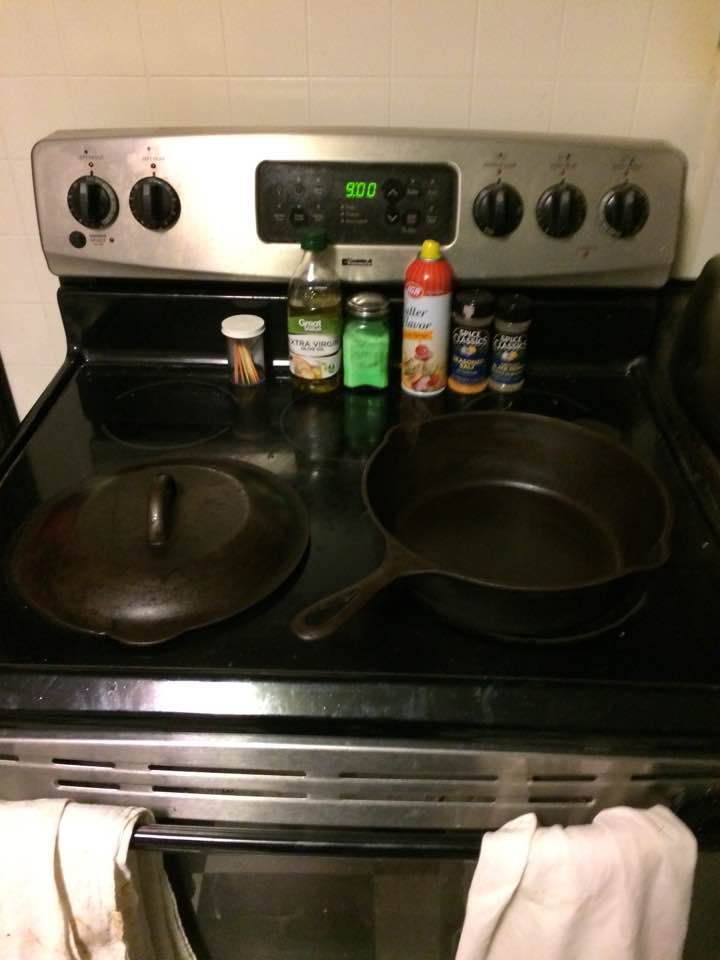 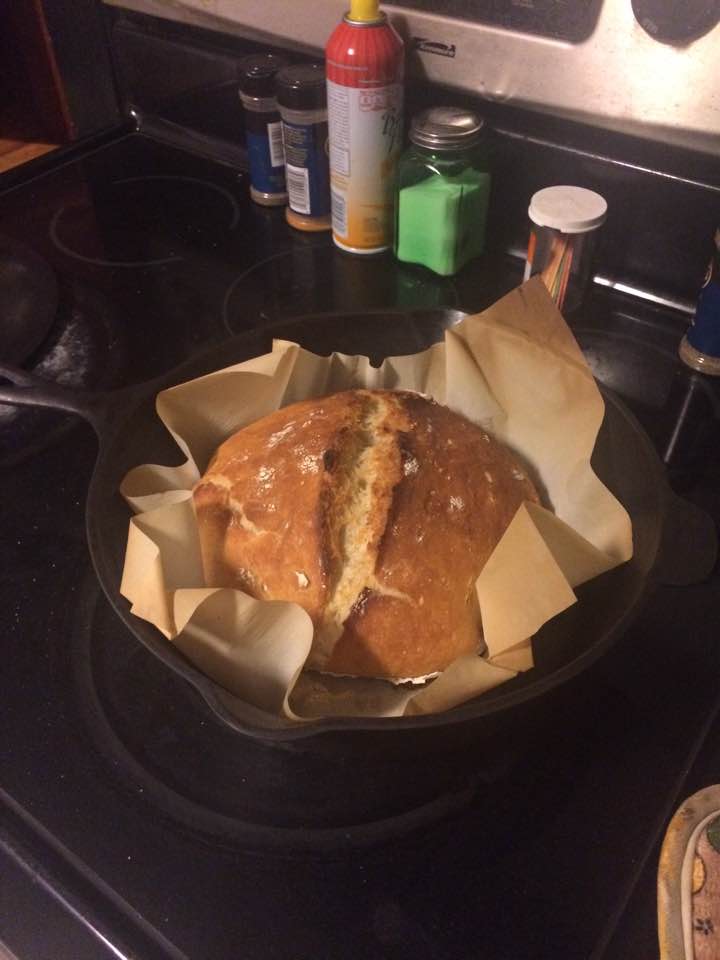 I was consistent in getting up early and getting my stuff done.

Guitar lesson, French lesson, exercise, read Psalms, cooking breakfast for the kids a couple days when they wanted it and baking a loaf of bread or two in the wee hours to have it fresh with my eggs in the morning.

I was feeling a bit down at the beginning of month and I know your not supposed to but I made a count of all the kid’s I have served over the years and came up with 7,108 and God said, “What do you mean you weren’t doing anything?”

I’m sorry I had to ask. Thank you Lord for that confirmation.

I also need to confess a letter I have been working on for awhile now, for over a year. It is a letter to the Queen of England.

I know I know.

It’ll make a cool story someday, I am just praying for clarity on whether to actually send it or not.

My mother-in-law was back in the hospital again this month, but when she came over for Christmas it went well.

After the thirteenth every thing got busy with Christmas on it’s way.

This years Christmas was a doozy!

It was really nice, we had a little tree, my kid’s got my wife a yellow Labrador puppy and all our kids were home. 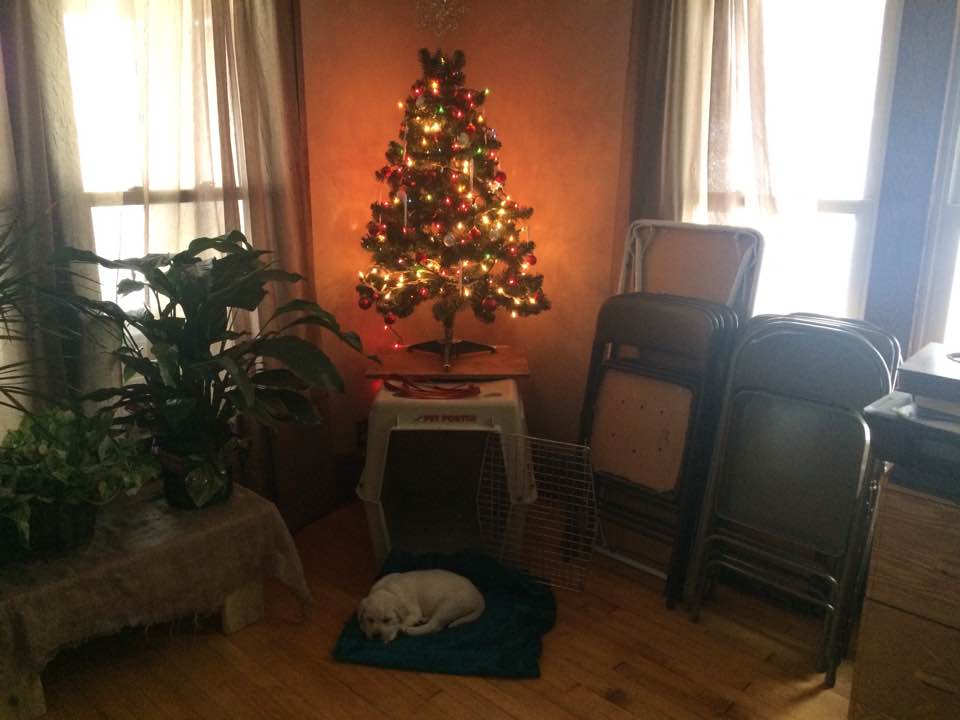 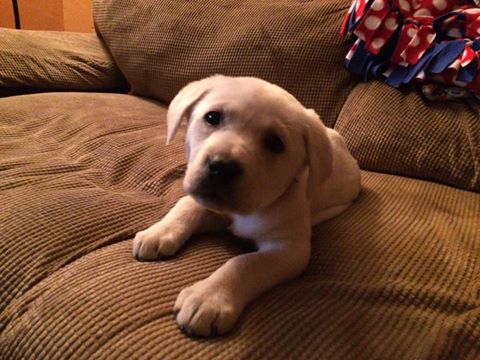 I was rendered speechless though when my son and his fiance’ gave me a gift of a very nice writers portfolio.

I thought, “Cool, they get how important my writing is to me.”

And I was very happy. Until I opened it.

I found inside a handmade card saying that my other present, a pigeon trap, would be coming later and would I consider being the officiant for their wedding!

I didn’t realize at first what was happening, but when it sank in, what a feeling, speechless, I was speechless!

I now get to officiate, in just a few weeks from today, my niece Kayla’s wedding and then this fall I will officiate my oldest son’s wedding ceremony.

2016 was quite rough for our family but she went out on a high note! 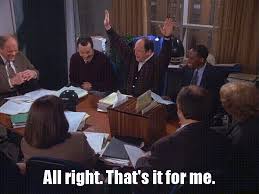