Published on July 1, 2018 // Written by Dave Bosquez Leave a Comment

Scene: The dad and his son have left the restaurant, hopped into the work truck, started down the road, arrived at the next stretch that needed work, had laid down one run and were preparing for the second when dad spoke up, we pick up where we left off…

Dad: “Hey, Gramps was asking if you asked me anything yet, what is he talking about?”

Son: fidgets with his coffee cup, screws up his courage and… takes a sip of coffee, then wipes his mouth on his sleeve and… reaches to the dash and pulls out a cup holder and turning the cup just so, twice… 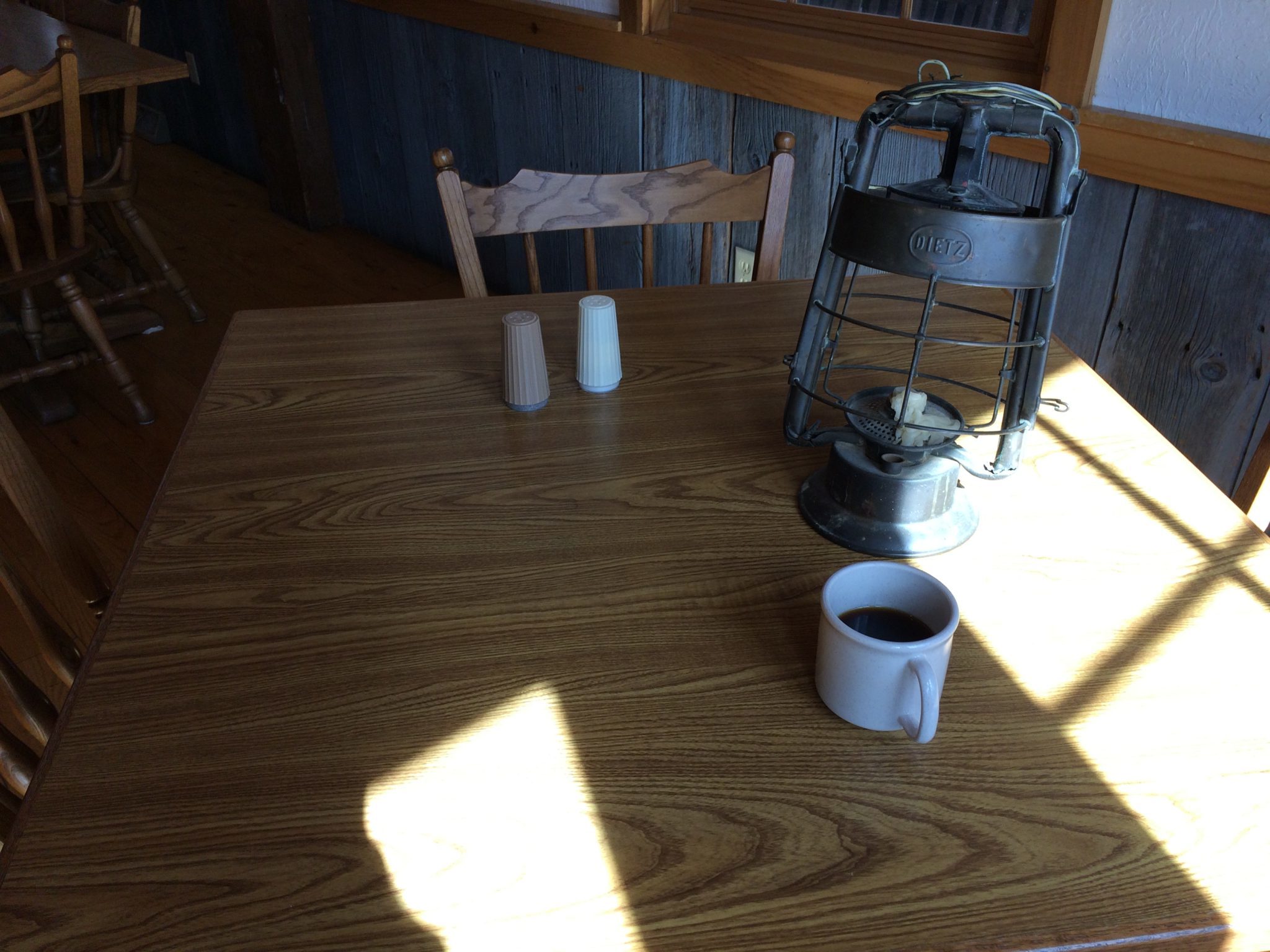 A bit startled the son looks at his dad, feeling a little small and says, “Geez, what?”

Dad: “I asked you a simple question, whats with all the neurotic OCD tactics? You got something to say, say it.”

Scene: all you can hear is the low hum of the work truck tires on the wintry pavement with the occasional jingle of work chains as they hit a small pot hole. 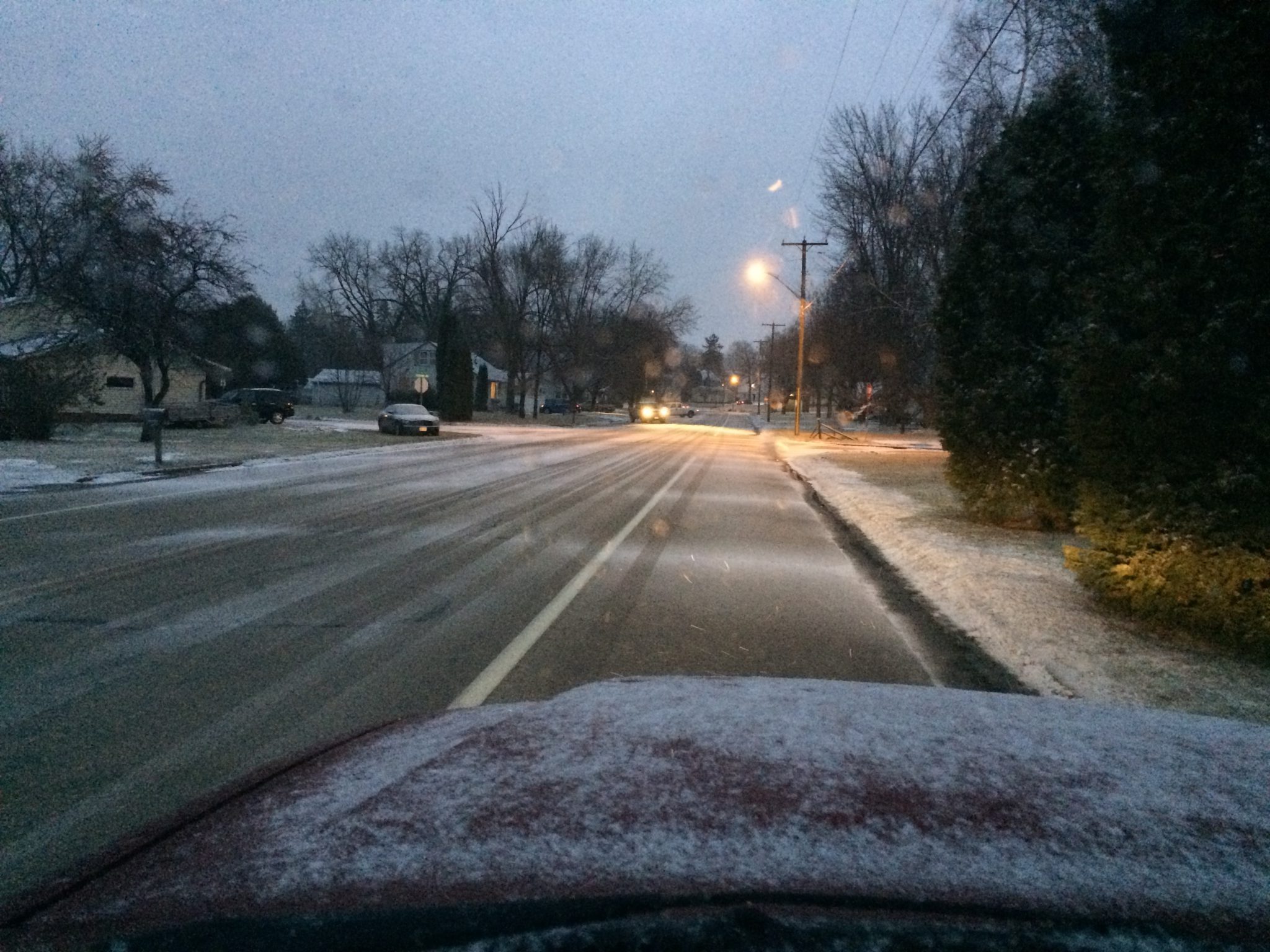 Scene: The son having recovered his confidence in the silence, laid it out just like he’d rehearsed, with his Grandfather.

Son: “Dad, I’d like to join the family business, I think I know where I fit in. I figure I can work part time throughout the year as I learn my way around and work on my studies. I have practiced with Grampa for the past few years and I feel like I know enough and can help you out with some of the lighter work. I know I’m not ready or old enough to do what you do, but I know I can do well on my own to help give you a break, we can schedule it out and everything. I would like to ask to be in charge of myself and my lighter division, and to make it my own I would like to use Moms cousins last name and use my first name, but more like the nickname version, like President Kennedy did with his family and his name, that way we would be different enough for people to recognize, but also be paying tribute to the family as a whole, well, what do you say, do you think I can do it, do you think I’m ready?” 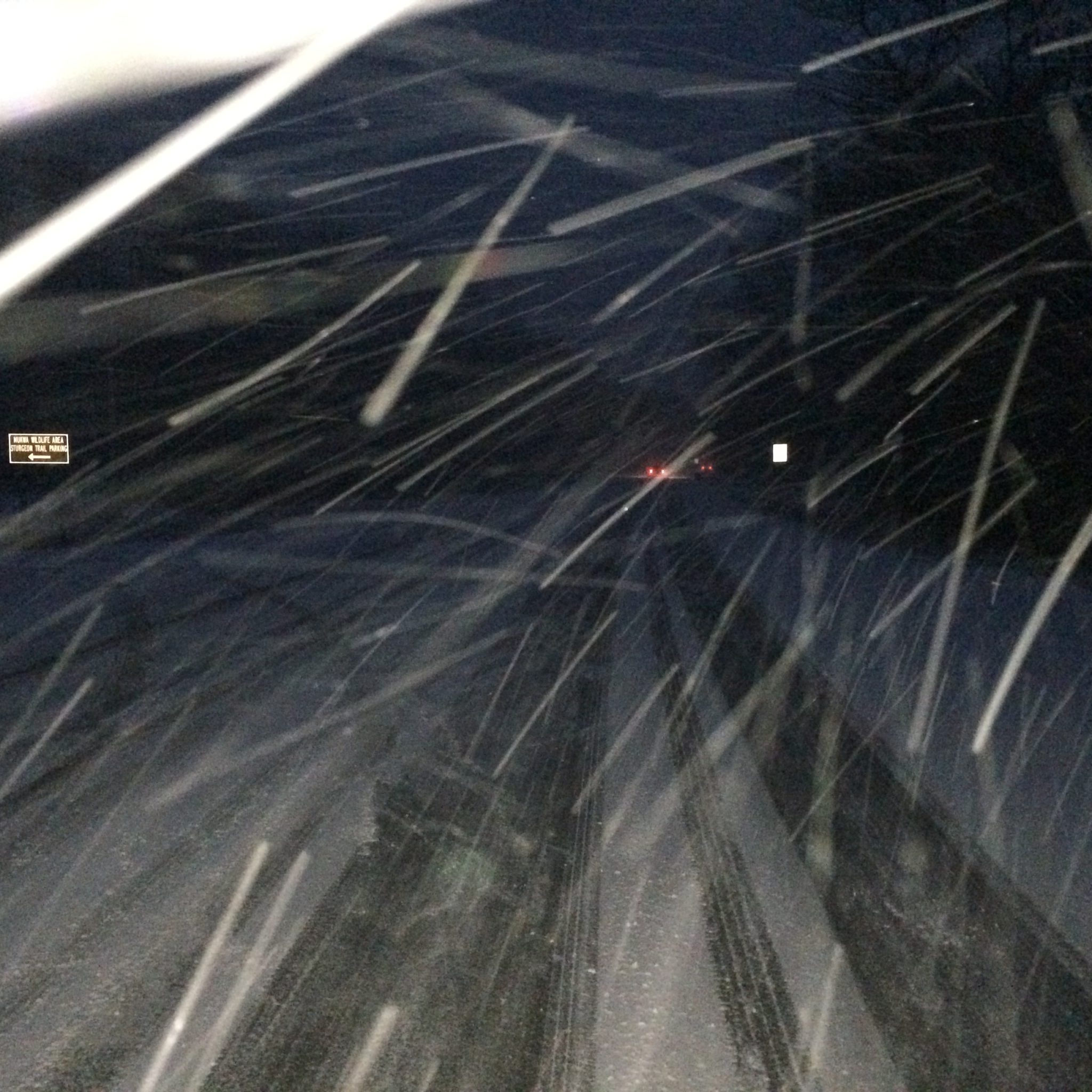 Scene: As his son was talking the dad continued working, as his son ‘laid it out for him’ he finished the second run, when he was finished he pulled over, into a public parking spot, that hunters used for access to the national forest, he looked at his son and said…

Dad: “You mean to tell me, you think you are ready to handle the light division of the family business, want to use your first name, but as a nick name like President Kennedy, and you want to use your moms cousins last name to create a business name that honors all involved?”

Scene: Dad turns to look out the windshield, furrows his brow deep in thought, looking down the road, as much as he’s looking into the future, rubs his whiskered chin, turns to his son with a serious look on his face and says…

Dad: “Sounds like a plan to me, take the wheel and finish this run and then head for home, Mr. Jack Frost.”

(You can’t stop at chapter 13, sounds unlucky, plus I have some splaining to do Lucy.)