Published on December 28, 2017 // Written by Dave Bosquez Leave a Comment

Act 2 Scene 1: inside the house, at the supper table, everyone is a bit quiet, father has entered and is finishing up washing his hands, mother is placing the main dish on the table, grandfather and little sister are having a quiet little talk on the side about when different flowers bloom, mother gives everyone an approving look and sits down as father bows his head in prayer

Father: “Thank you for supper dear. It smells wonderful.”

Mother: “Thank you” as she gets up and pops back in the kitchen to take care of something.

Son: “Speaking of smells. That firewood is getting ripe. The bottom row has turned to pulp. We need to use it up.”

scene: everyone stops except grandfather, he is busy buttering his bread, the kids at the table give a look of puzzlement and then the son says,

Son: “That doesn’t make any sense, what is moving firewood? Didn’t you put that out there to burn?” 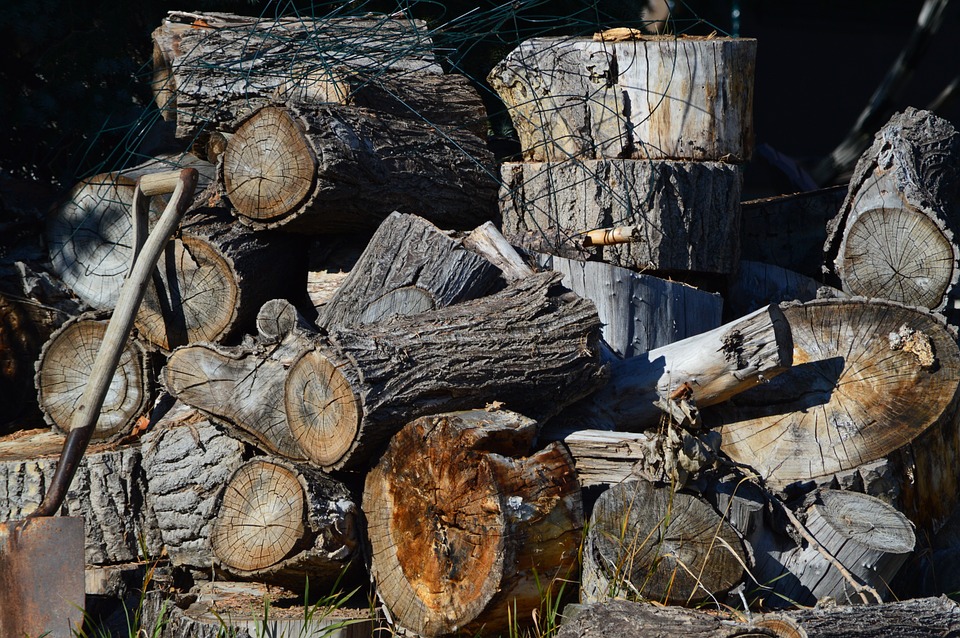 Grandfather: “I put that pile out there years ago.”

Grandfather: “Your dad got mad once and I made him move it. You think you were mad. I was in the house drinking a cup of coffee watching him for the longest time. He was funny. He was so mad and just chuckin’ wood at his wagon and at the ground.”

Grandfather: “Yeah, he could be real mad back then. He was out there so long and it was getting dark so I went and talked to him. He had gotten down to the last row but is was dark and he wasn’t so angry any more. We talked a bit and then came in the house. But he never did move that last row.”

Son: “Why was there a pile on top of it if it wasn’t the same pile?”

Grandfather: “No. It was the same pile. He had to move it one other time when he got angry again. But he never did move that last row. Until today.” [scene: grandfather still holding his bread looking to his son with a very sly grin on his face] 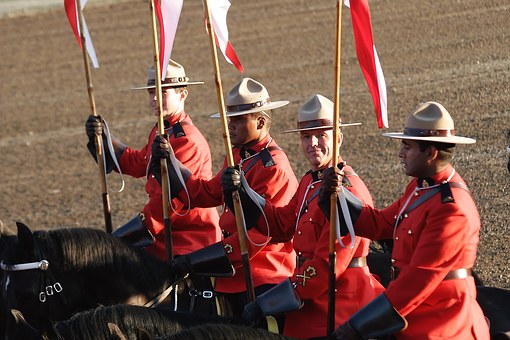 Grandfather: “You sure did. You thought you got one over on the old boy back then didn’t you? You forgot one thing that I always told you.”

scene: in unison, the family recites Grandfathers old maxim, “You see son, I’m where the Canadian Mounties got their slogan, because I can wait and wait and wait… and… I always get my man.”

scene: the whole family bursts into laughter and everything is set back onto an even keel, exit scene with the family eating and laughing and mother standing in the doorway with a very satisfied look on her face, admiring her family.