Published on December 31, 2017 // Written by Dave Bosquez Leave a Comment

Scene : as the night wore on fade to black with the camera on grandfather and little sister continuing their talk on when flowers bloom, mom and dad talking in the kitchen about getting some service work done on the work truck and the son finishing cleaning the table off and getting ready for bed and the school week coming up, as he places the runner and center piece back on the dinner table, he steps into the kitchen… 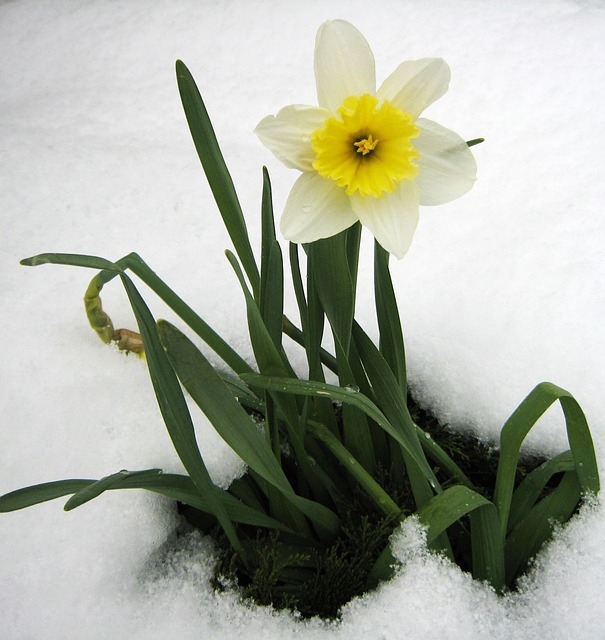 Son: “Dad, if you just need the pre-season tune up done I can do that for you after school while you check the store houses and this years schedule.”

Dad: “That’s good son, but I also need to get that new set of snow tires mounted, balanced and put on the truck.”

Son: “I can do that too. I’ll take my time but it’ll be ready for you by the weekend, I’ll even vac it out for you.” 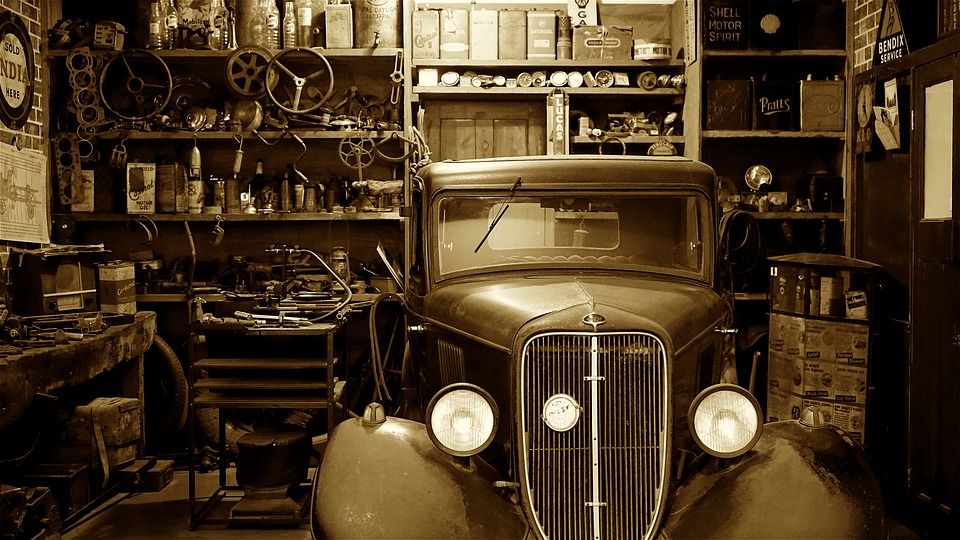 scene: Father and Mother exchange ‘a look’ and Father puts his hand on his sons shoulder, looks him in the eye and says,

Father: “That’s a lot of responsibility, tires are no joke, if you get stuck don’t think you can’t come and get me, I know you can do the work and I trust you, I know you know how serious the work equipment is.”

Father: “You bet jun… [he stops himself]. I’d be happy to have your help son.”

scene: the son shakes his dads hand and exits to go upstairs to bed, the camera pans back to the mom and dad, exchanging another one of their admiring looks.

Scene: montage scene of a week of school and family dinners, the son going down to the shop to get equipment ready, stopping a bit briefly when he gets to mounting the first tire, he is a little nervous, all goes well but as every tire guy knows there is a very loud ‘SNAP and POP’ when the tire seats itself on the bead of the rim, he says to himself what his father always said when training him,

Son: [out loud, but to himself after the ‘Snap and Pop’]

“Don’t put your finger in there.”

continue montage: and by Wednesday after supper the son is done early enough for the father to check his work before bed.

Son: “It all went good, I just did it like ya showed me. I even had time to clean and organize the work bench and sweep the floor too.”

Father: “Nice work son, no problem with the plugs? That far back one can be a bit of a chore.”

Son: “It was hard to get at but I just went slow, shut my eyes and used my fingers to feel where everything was.”

Father: “Nice. Where did you learn that?”

Son: “Gramps, he was out here one day and was showing me some stuff. You know how he gets, all weird. Talking about Samurais and the Zen of Oneself and how you can see with your eye’s closed. I thought he really lost it until I had to do a plug like the one on the truck. So I waited till he wasn’t looking and tried it once and wouldn’t ya know it… it works.” 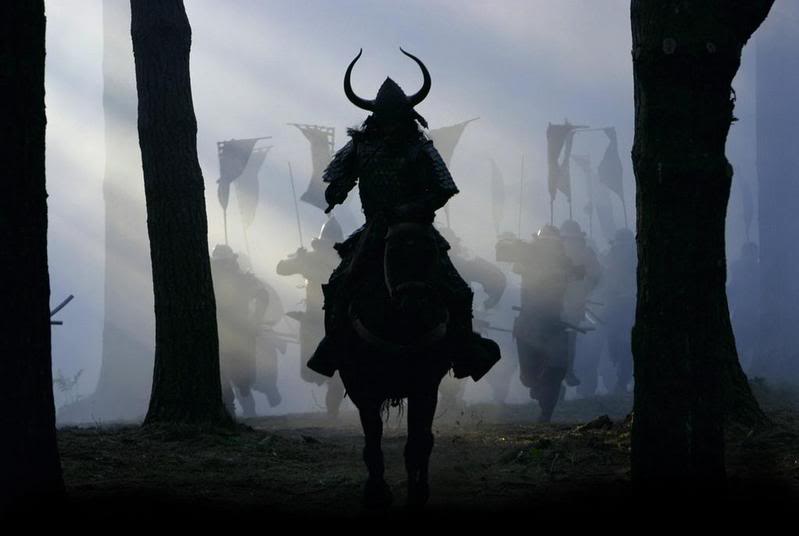 scene: Father wraps his arm around his sons shoulder, laughing, as he leads him out of the shop, turns and locks up and still chuckling walks with his son back to the house. 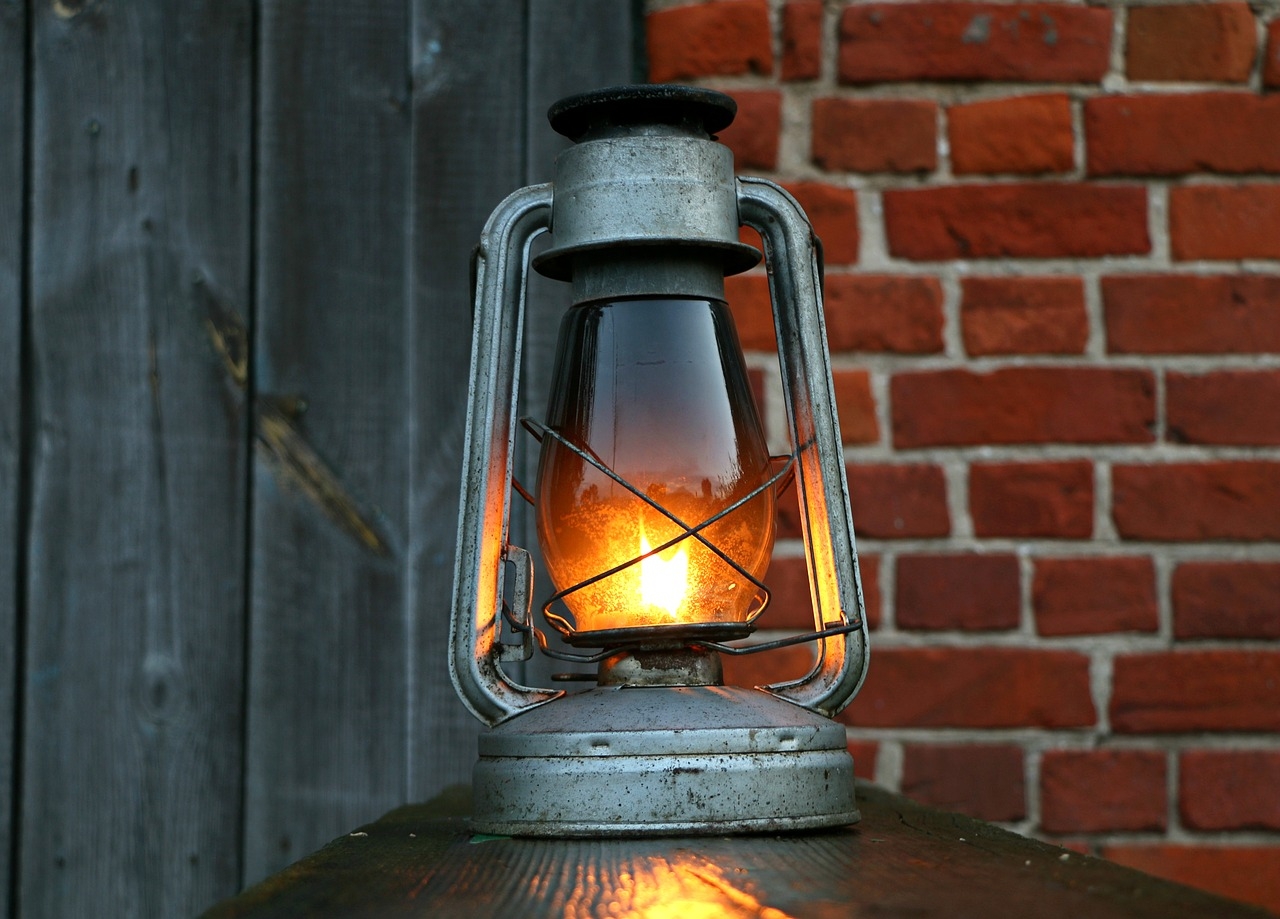