The Emerging Man Chronicles: Depression 3Charles H. Spurgeon and Me

Published on January 9, 2017 // Written by Dave Bosquez Leave a Comment

I felt hemmed in at times on my little path, but my path did broaden out, maybe not my horizons, but my path broadened and led to marriage, kid’s and God himself.

My depression came along for the ride and although it wasn’t driving anymore it would wedge itself up in the front seat with a regular predictability. 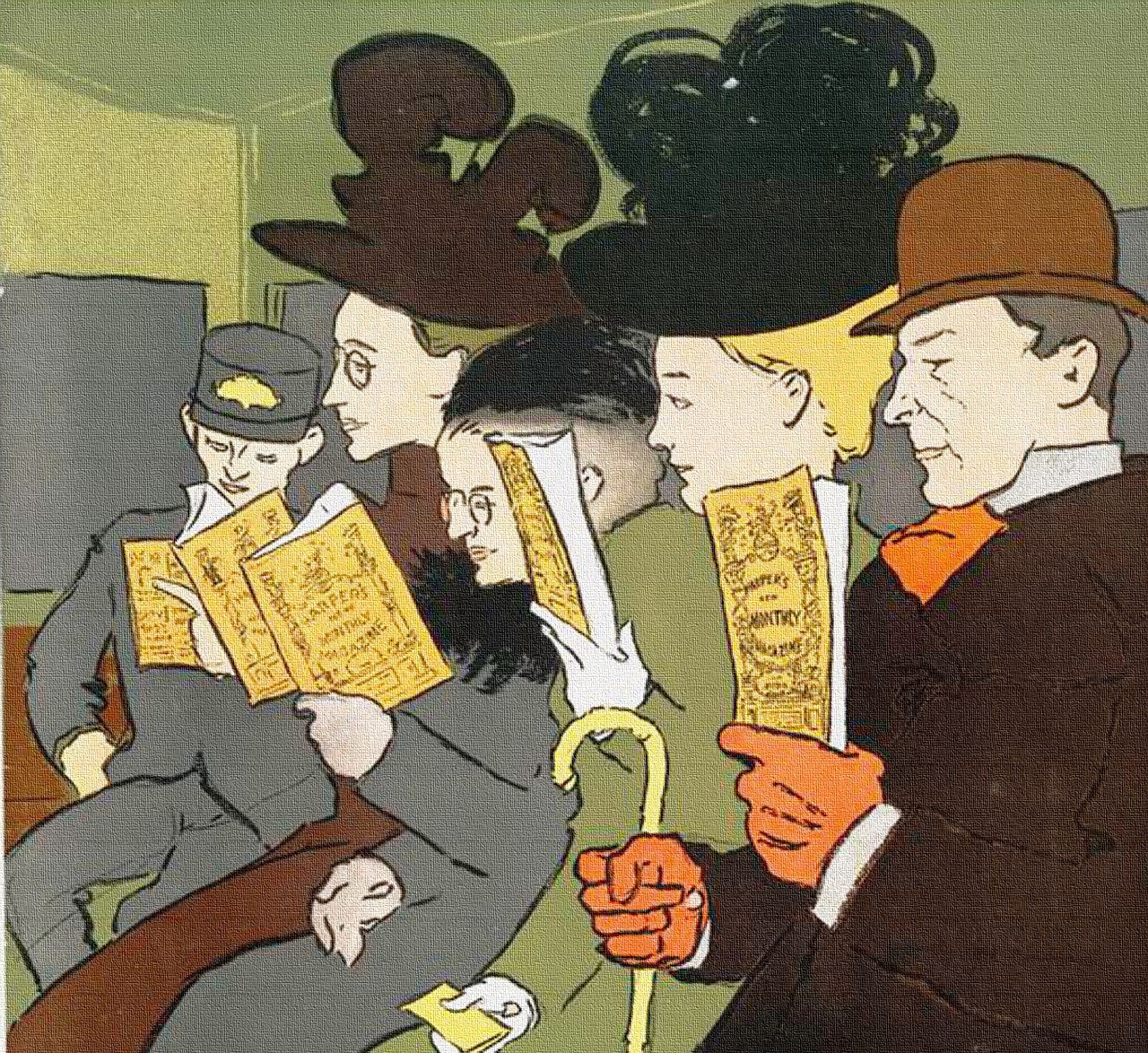 God revealed himself to me when my oldest son was two months old, I followed Him as best as I could. Learning things and then forgetting them. Going to church but not really a part of it. Having my kid’s go through the classes and serve as altar boys.

And my depression persisted.

My drinking slowed down. But my depression clung on, like a Bounce dryer sheet to a pair of your best black trousers, and inevitably I would succeed in failing.

It was the same pattern, go out and have one, no problem. Next time out, maybe two, what fun! The third time’s a charm as they say. So I would go from two drinks to thirty inside a month and the ensuing guilt would start the downward spiraling thought process and I would be gripped with the same thought again and again.

Kill yourself! It’s the answer. 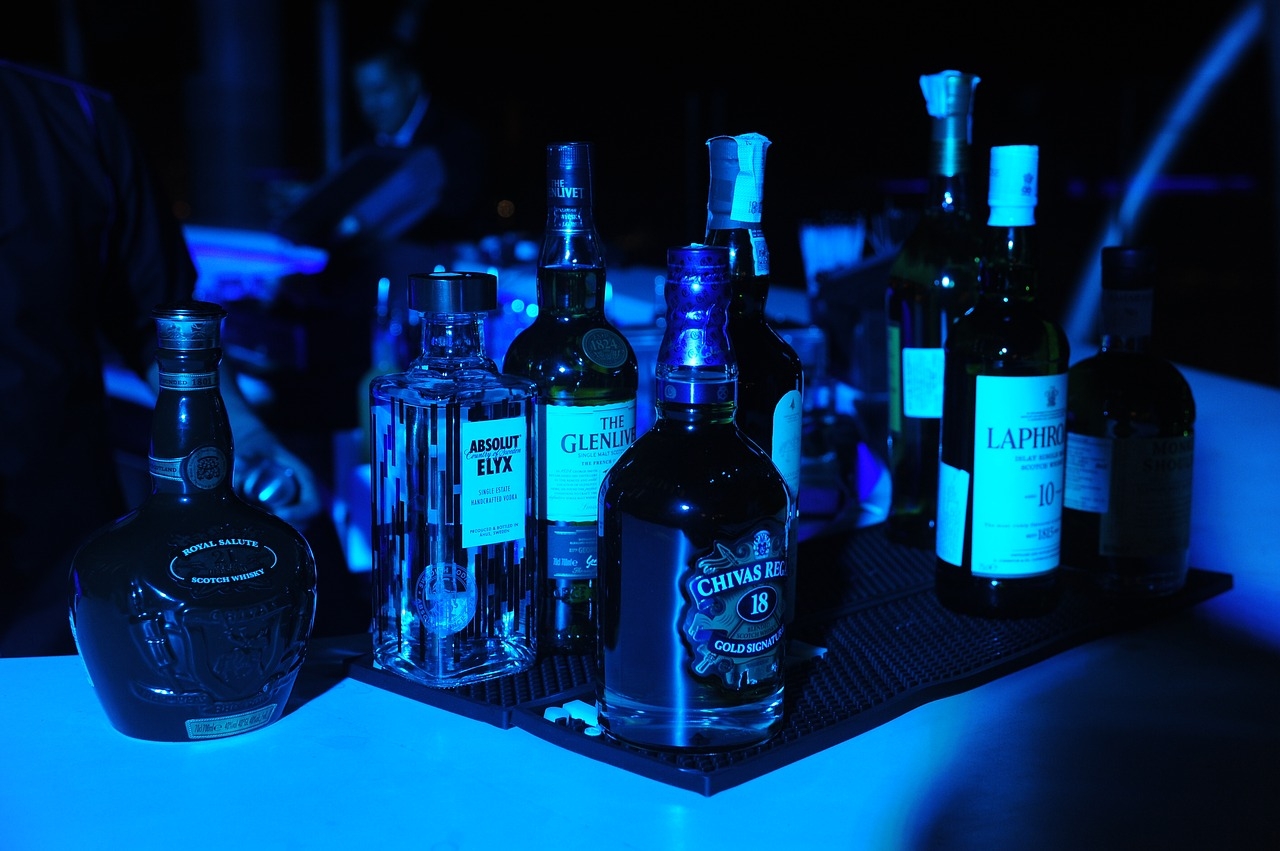 I started to get to know God and believed you can have a personal relationship with Jesus, The Holy Spirit and God the Father so I just couldn’t believe those thoughts in my head anymore.

The spiritual battle had been ensued, though I did not understand what was happening.

I came to know the Bible and was listening to different pastors on the radio. One man’s name kept being referred to by all those pastors. 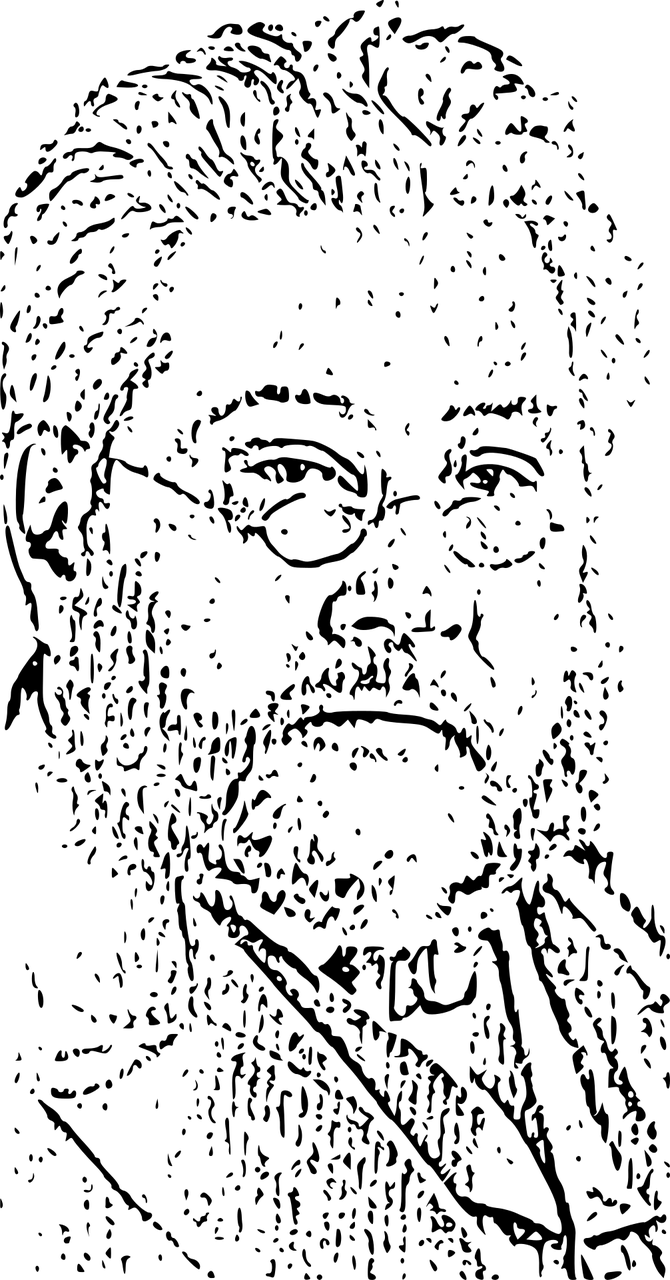 “Charles Haddon Spurgeon was an English Particular Baptist preacher. Spurgeon remains highly influential among Christians of various denominations, among whom he is known as the “Prince of Preachers”.Wikipedia

If you have not read any of Mr. Spurgeon’s articles or sermons I highly recommend that you do.

I came to know Mr. Spurgeon and read in his biography that he battled depression his entire life. That really struck me. When you read his stuff you can feel that this gentleman really knew God. I didn’t understand how someone who lived with God like he did could still suffer from such an affliction.

I have come to regard Mr. Spurgeon as one of my teachers.

I can type in any question and he will have written a very detailed sermon on that very specific topic. It’s marvelous.

God has taught me, that people are given different gifts. Being afflicted can be a gift. It’s a hard concept to understand.

My depression episodes then became moments when I would be closer to God than at any other time. 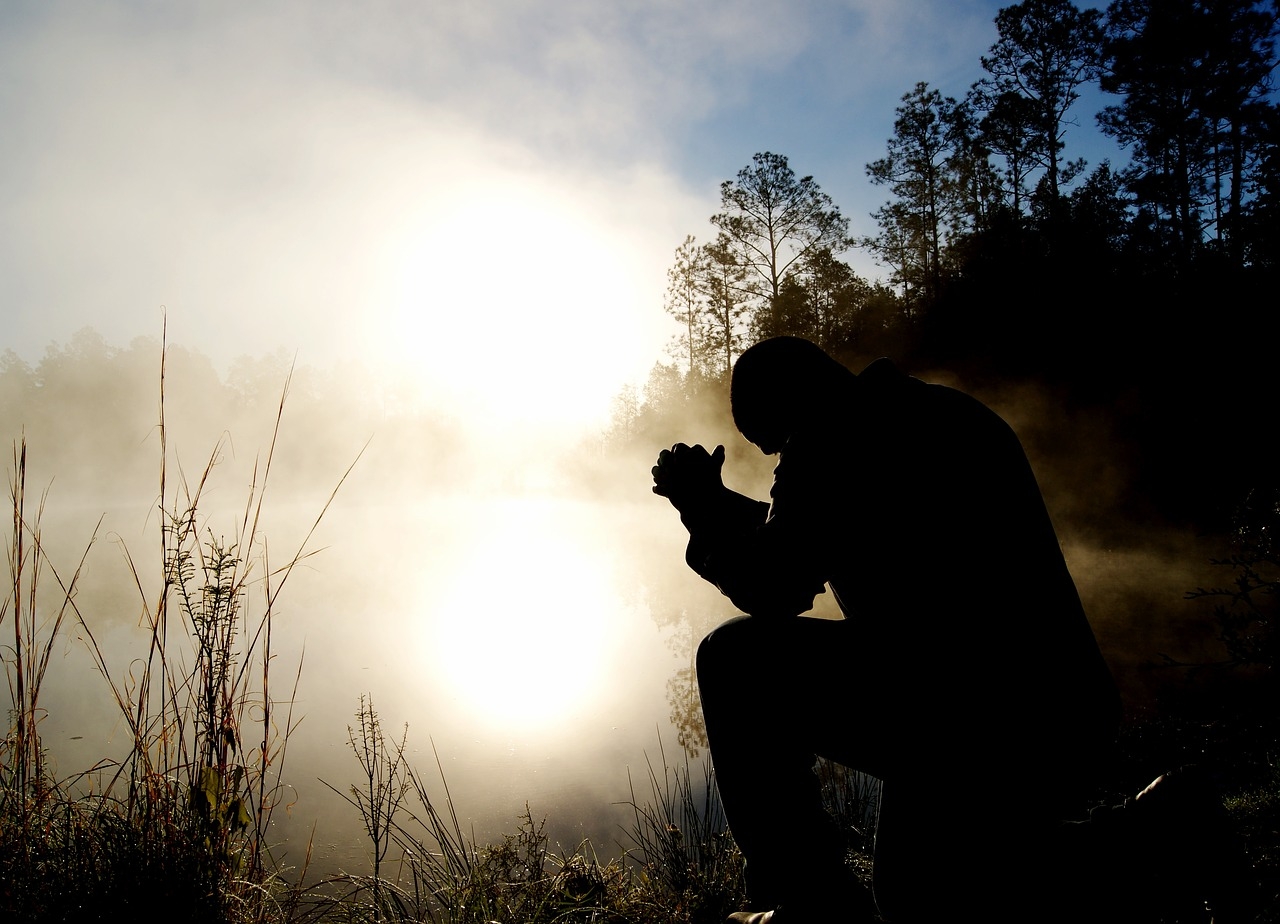 I would plead for Him to fix me.

I would plead for the strength to ward off the oncoming pattern of behaviors.

For a lot of years.