The Emerging Man Chronicles: Depression 2Depression: The Plan and The Other Voice

Published on January 8, 2017 // Written by Dave Bosquez Leave a Comment

The highway I was on, a two lane main artery running east and west across the state. Went right through the town where my girlfriends apartment was located.

The plan was to yank the car to the left under the tires and end it all. 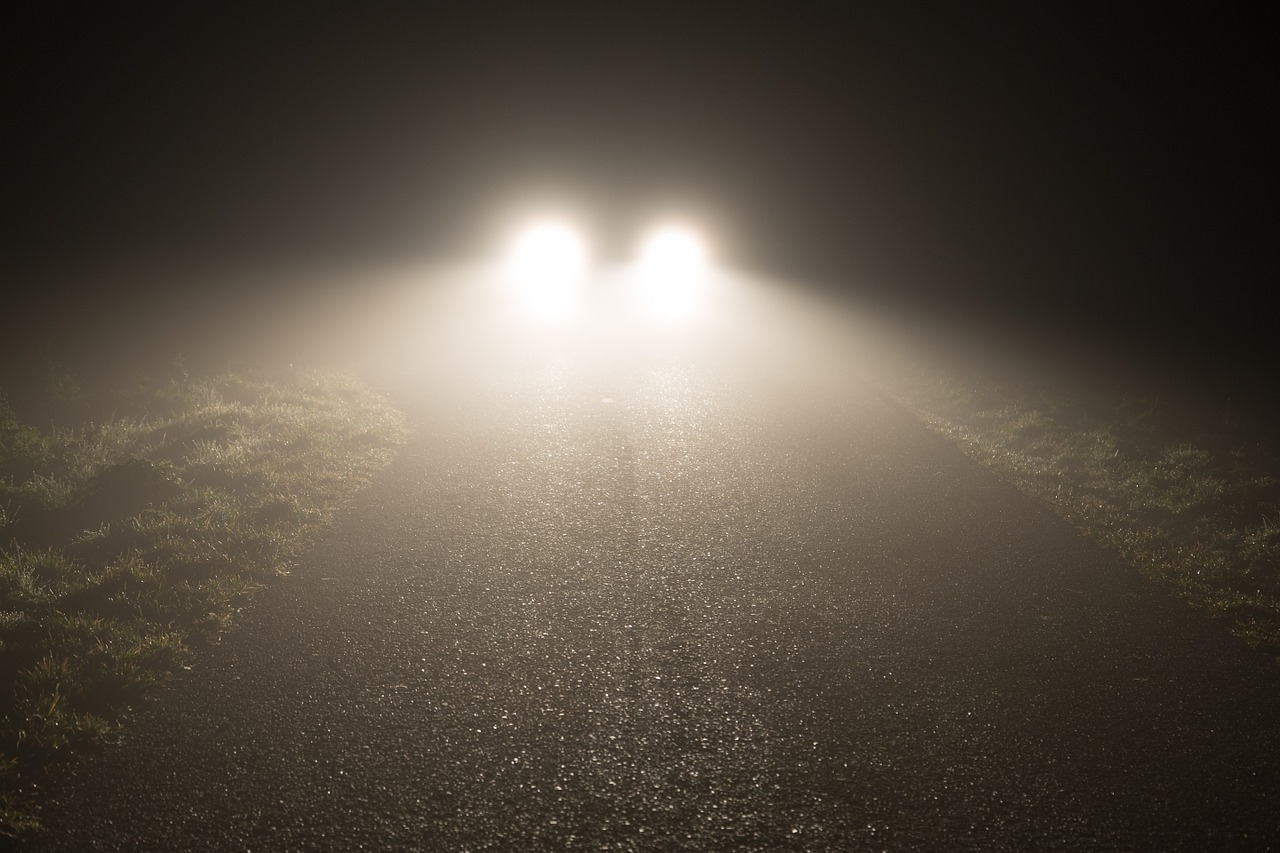 My bouts with depression were more like sparring with Mike Tyson. I never put up much of a fight. I never understood what kind of hold it had on me and why I would just let it run all over me. The alcohol never helped. It just removed any kind of barrier I may have had and so I would end up a blubbering mess.

It would be no different in the car this morning. 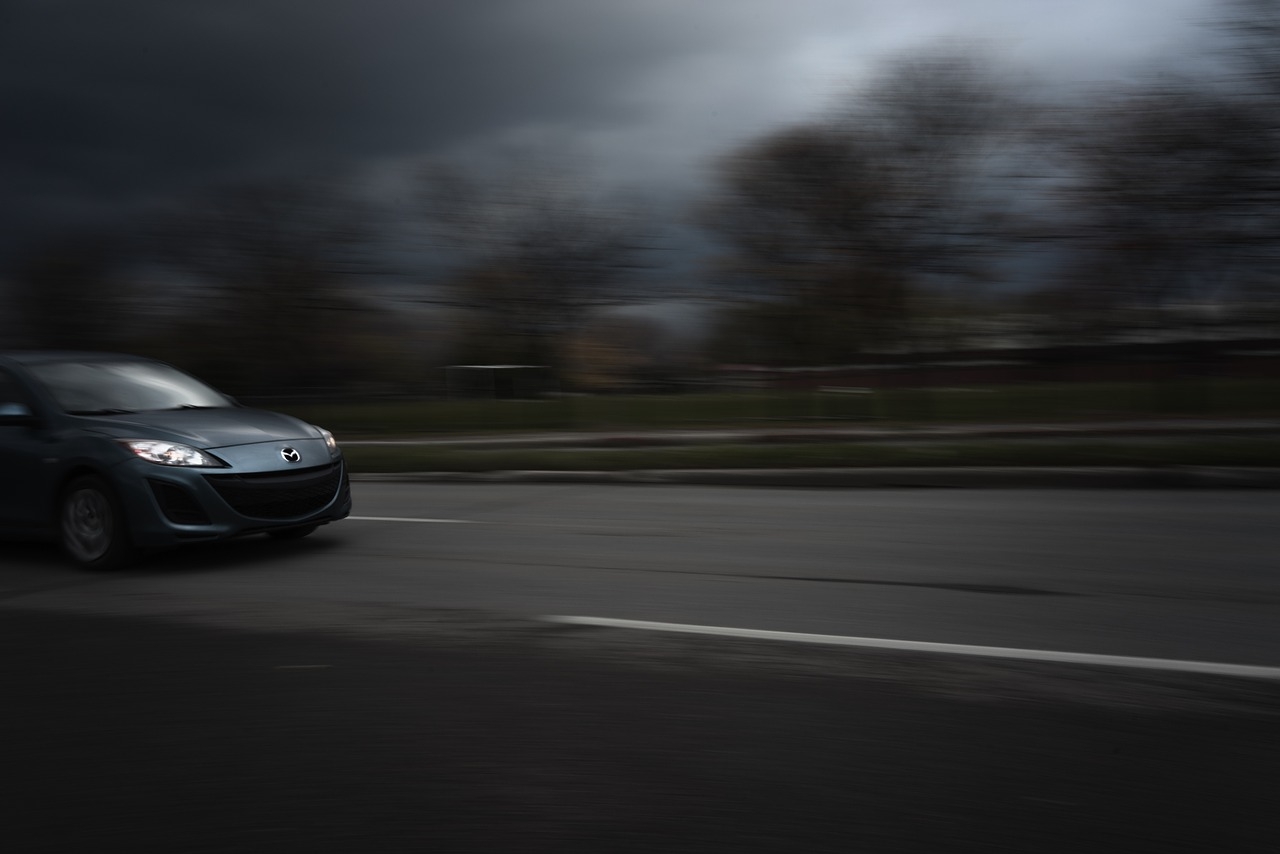 I was emotional, drunk, not blacked out drunk. Crying and mad!

I was very aware of what was going on. And I was not imagining the voice in my head encouraging me to “Just do it.” “Nobody care’s anyway, who cares.” “Just do it.”

I believed it. Because when you are in that position, the lies look like the truth. Because who really cares? “For everyone looks out for their own interests, not those of Jesus Christ.” Philippians 2:21

The semi was getting close enough now and I started to line it up but did not move over just yet. I did not want the truck driver to see me coming and move out of the way.

Here it is, The Rubicon, the point of no return. As I committed in my mind to veer left, at that exact instant a different voice spoke up. The other voice said, “What will your mom say?” 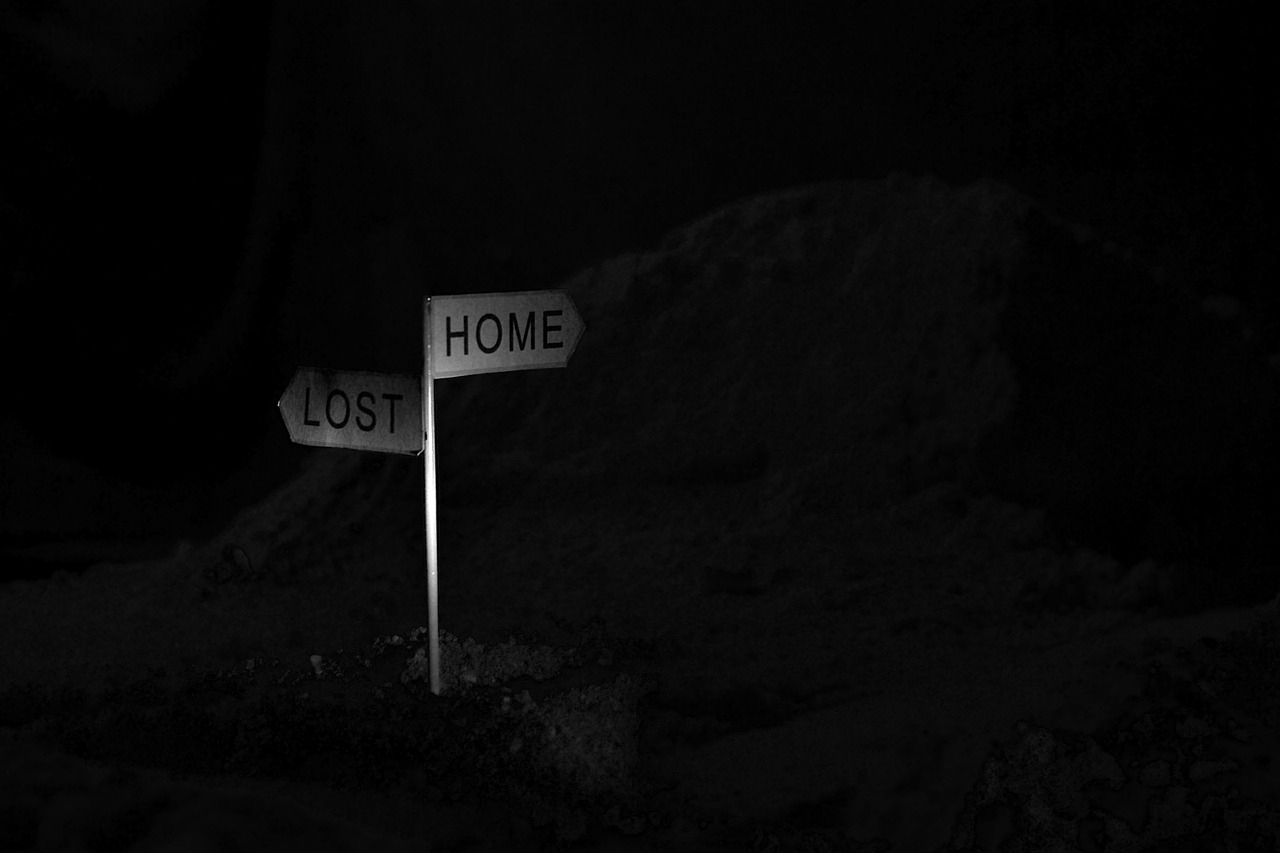 Did you ever break out in a cold sweat. Well I did right there. Just like when you nod off at the wheel, after working a twelve hour shift, four days straight. Your head nods a bit and you snatch awake, grab the wheel freaking out and instantly sweating, just at your hair line on the top of your forehead, big cold beads.

It scared me sober. I gripped the wheel very tightly and pushing myself back into my seat I said “What?” and the other voice said, “What would your mom think?”

Clear as a bell! I heard that. On my insides! I did not know God at the time. I knew of him. I had heard of Jesus, who hasn’t. But I did not know them at all. I assumed it was God. I didn’t know for sure but I knew it scared me sober. 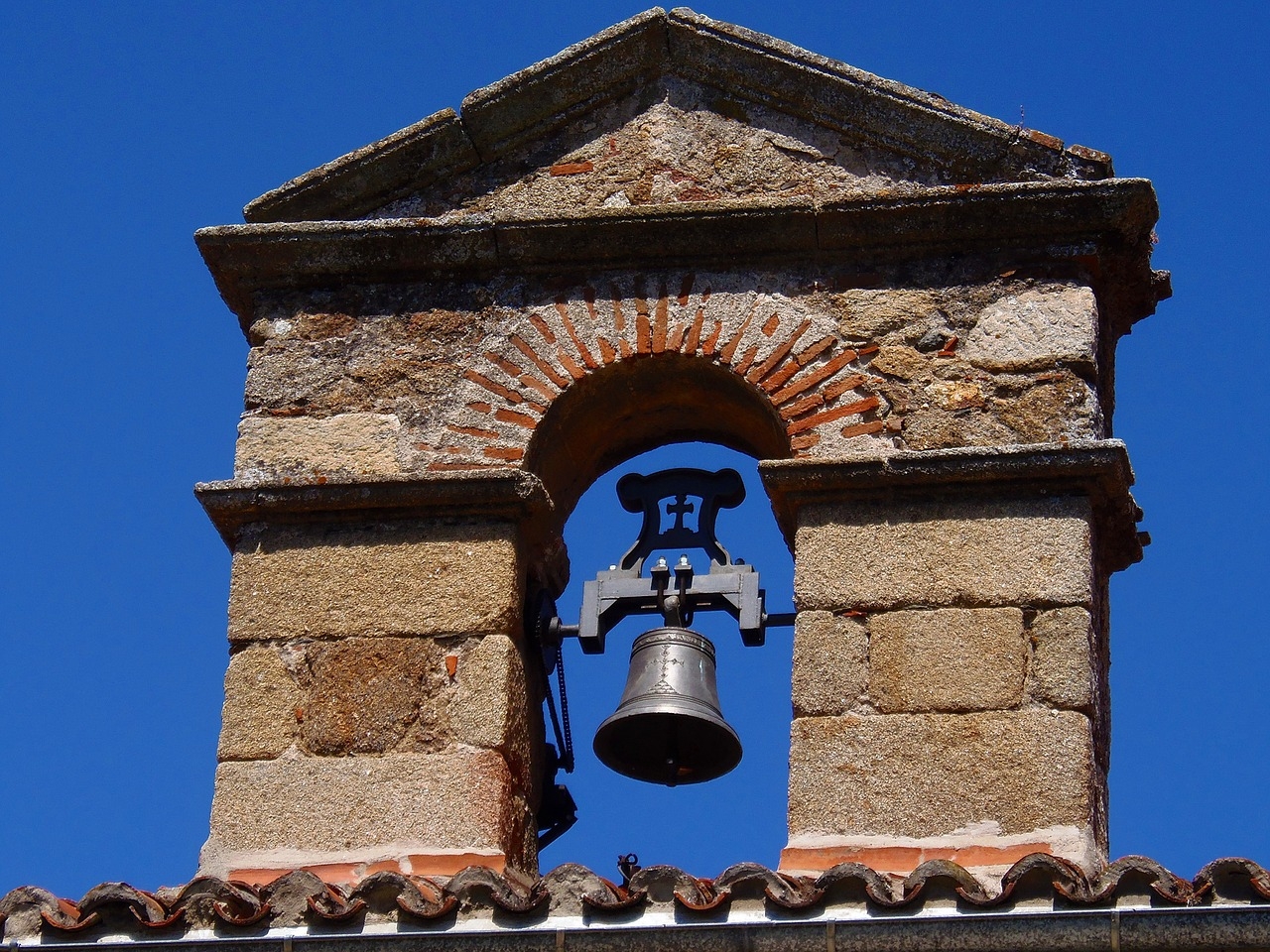 You would think that would be enough to scare any one into getting help or talking to someone or admitting your problems.

It didn’t. And so I would continue to deal with depression well into my forties.