What does, “Chasing The Arrow” mean?

“Chasing the arrow” is an archery term used when sighting in your compound bow, using sight pins.

After shooting multiple test groups, using three arrows per round, and gathering the information of where your arrow is hitting the target… if you are not hitting where you want to you will then start the process of tweaking your bow sight pins. Chasing the arrow with the sight pin of choice for specific yard distances of 10, 20 or 30 yards. If you are missing to the right… move the pin to the right. Chase the arrow with the sight pins until the arrow hits consistently where you are aiming. 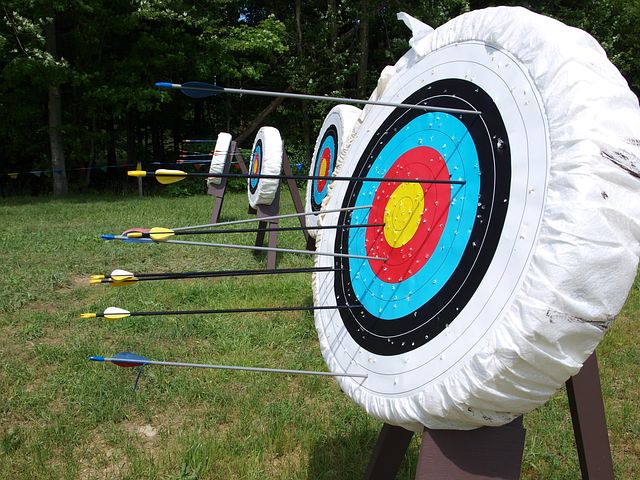 Or so they tell me.

I have recently taken up shooting a compound bow. I have been out of bow hunting for quite some time, and now that I have the time to invest in it I have included archery in my Emerging Man endeavors.

In the past, and to restart in archery now, I always shot an old, Bear recurve bow. Just a stick and string. Aiming instinctively, and letting er’ fly! It’s fun! There just isn’t much gear to it, and if your off target… YOU are off target. You need to fix you… to get back on target.

I am laying claim to this quote as mine, I have searched and have found pieces of it but not configured the way I use it: “Two things in life that I have found that do not lie… baseballs and arrows.” 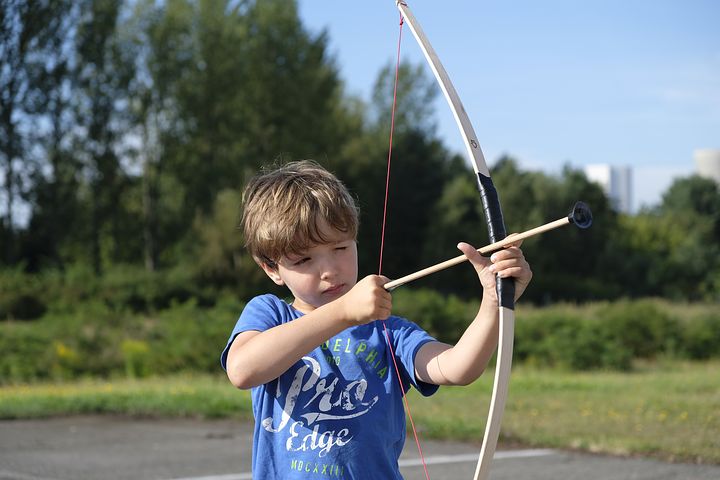 You can learn a lot from a foul ball down the third base line, or an errant arrow, that is missing low and to the right… or a failed business or two.

Today I’m working on the target of a new possible business venture, stemming from the book I am currently working on titled… ‘The Definite Dad.’

Based off of some research, and some input by individuals that I shared the book purpose with, I am contemplating becoming a life coach, specifically for dads and sons, and young men 20-35. Lots of new targets. 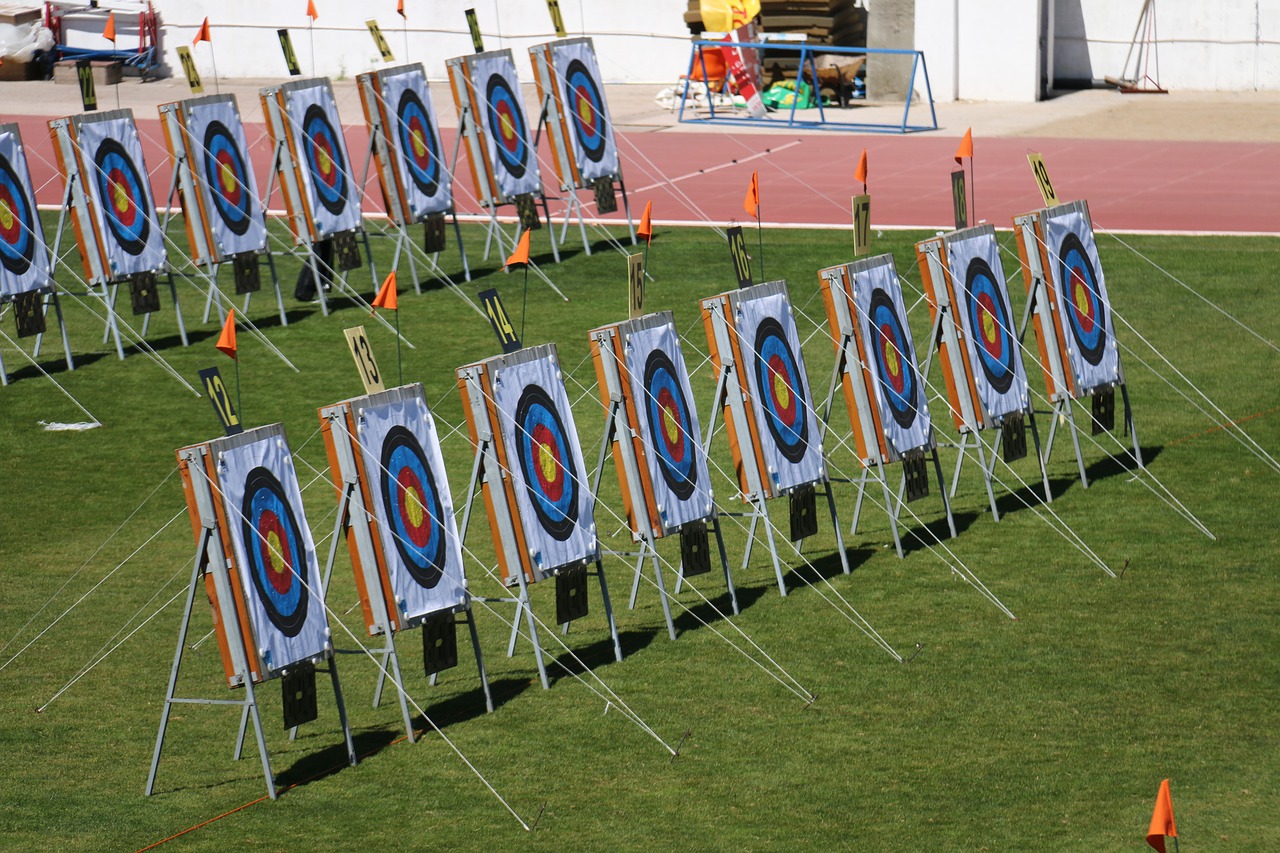 Crazy! I know. But to steal a line from my new book, “Once a coach always a coach.”

In my journey thus far I have concluded that I am definitely a dad, a coach at heart, and an emerging man, poised to take the next step in my personal growth.

It became very real to me recently… and that scared the crap outta me!

I have recently finished reading the book ‘As A Man Thinketh,’ by James Allen.

The book is based off a verse found in the King James bible. 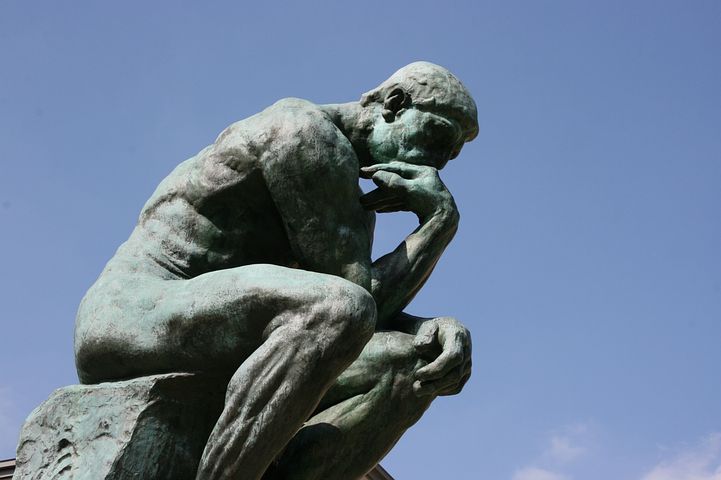 Mr Allen uses this as the fundamental law of the mind. He is credited by some as the first one to put forth the idea of the picture we create of ourselves in our mind is what will come true in our lives.

Obviously he isn’t the first one to put forth the idea, he just configured it in such a way in 1902 that placed the idea within the field of ‘self help.’

Now, I have heard this before, and have read a number of books on the power of the mind, but none of those illuminated the truth of it quite like Mr Allen’s book.

In my life I have acquired different individual skills, and have tried to turn those skills into business ventures, because I “thought” I was, or could be… a business man.

None of those things ever came to fruition, especially the business man part. In his book Mr Allen explains that those other endeavors never even had a chance because those were not the true, predominant, mental picture I had in my head of who I really BELIEVED I was.

The mental picture that I did have, that I always have had, and that I truly believed in my heart that I wanted to be someday, the man that God Himself I believe intended me to be… was one of… a master, a teacher, a man of quiet strength, with a heart ready to show compassion or to go to battle… or even as a small, ten year old kid, to pitch a strike from 60’6″ away. 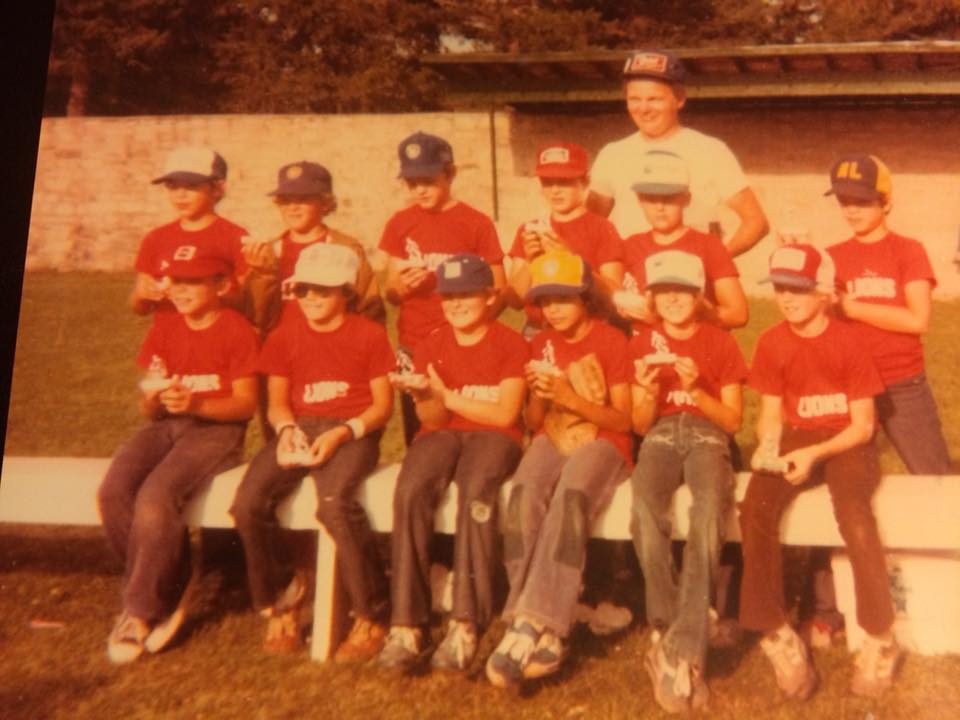 Emulating my Savior, King, Lord and brother, Jesus… as he stood before Pilate.

The main problem with that picture, one of a wizened old samurai master, or any wise old anything, is that you have to get old, and hopefully wise. You have to have been around the block. You have to have had some ups and some downs. You are no longer a hot headed knight in shining armor. Your armor has been through a battle or two, or three, and it shows some wear, and some tear, and some dents, but… is proven. It has weathered the storm and knows this, “that all good things… and all bad things, eventually must come to an end.”

And so… I have arrived at the older, and hopefully, wiser portion of my mental picture. 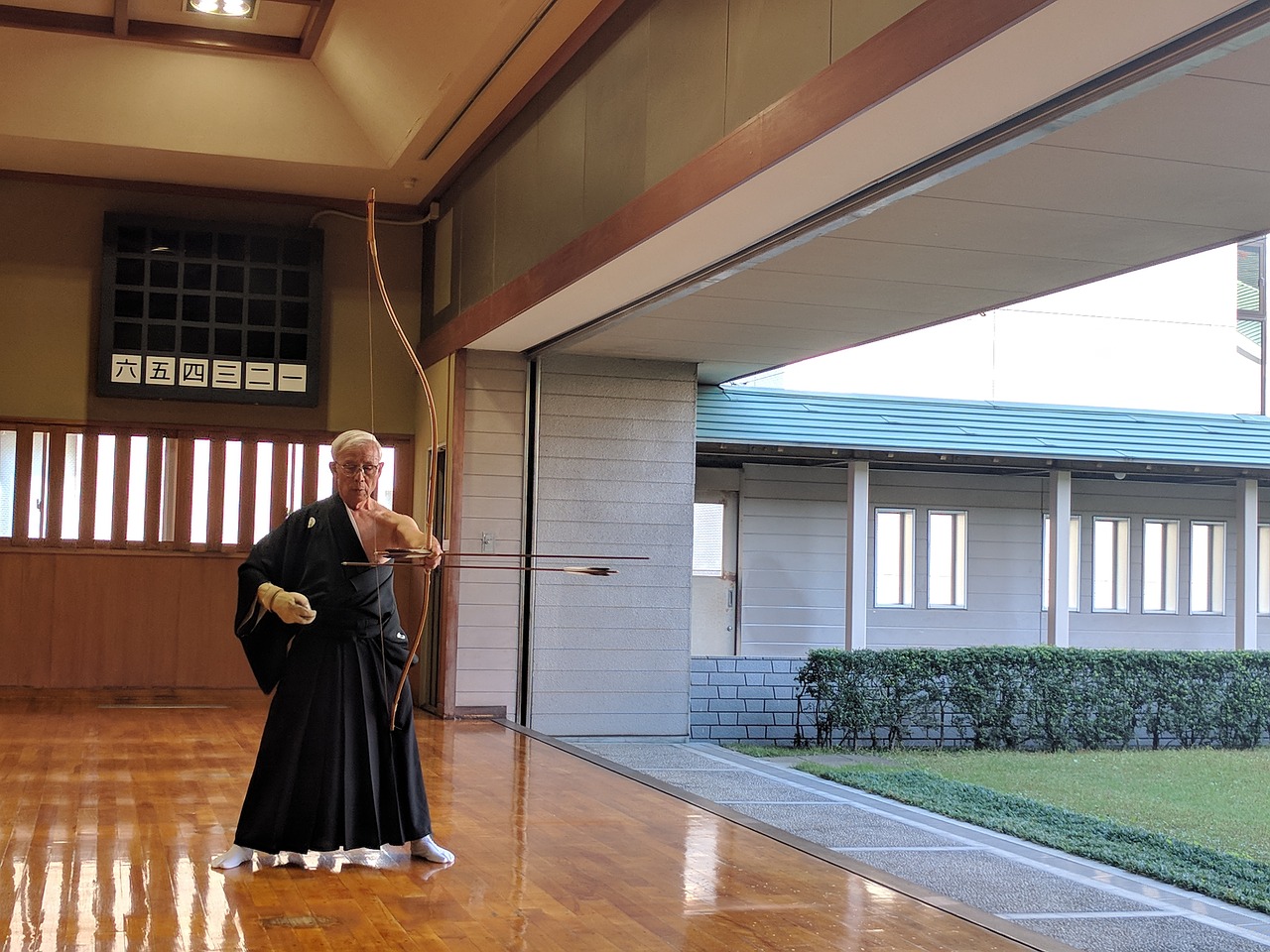 I now have to put the skills of zeroing in on a target, like hitting a baseball back up the middle, or hitting an archery target bullseye, to use… on zeroing in on a potentially new and successful business venture in personal coaching.

Dave Bosquez: Author, Speaker, and Personal Coach can be found at theemergingman.com

Kinda has a nice ring to it!

There is still a ton of work to do first to see if it’s viable… so wish me luck!

What are the big, and little, responsibilities of a man who has kids?
Do You Know Where You Are?