I Could Just DieReally? You Could?

Published on November 7, 2019 // Written by Dave Bosquez Leave a Comment

We say the darndest things… don’t we?

Could you though? Couldn’t you just die? Because you and your co-worker showed up at the office party wearing the same burgundy top. How dare she!

As a man I’ve been pretty embarrassed a few times… and wanted to crawl into a hole and hide, but die?

Here at davebosquez.com, if you are an new reader, I try to capture my thoughts regardless of their seemingly randomness. 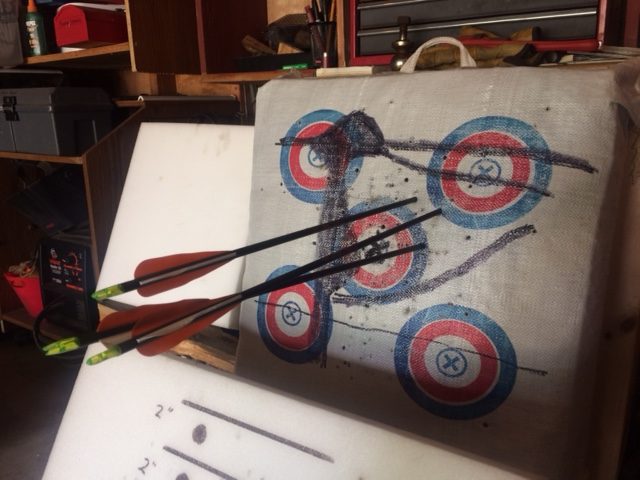 I’ve written about suicidal thinking and depression in my book ‘Killing Suicide’ available on Amazon.

Today’s thought is not that kind of death.

“But Dave, isn’t death, just death? You sound like there is a different kind of death?”

You are catching on.

As I endeavor to find my manliness I have undertaken the sport of archery hunting, again, as I did hunt with a bow many, many moons ago as a younger man.

Back then the death of an animal did not make me think of death as death. It was a thought of, “I have to kill it if I want to eat it.” I believe that thought to be true. I still agree with it.

Today’s thought of death comes from the experience of harvesting my ‘first’ this time around, whitetail deer and the research of being a man. 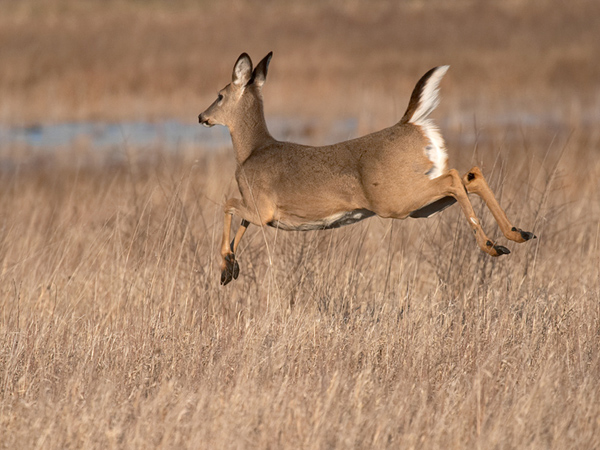 We say we hunt to feed our families. But if you look at the economics of it the best we can do is to utilize our outdoor animal harvests as amendments to our grocery lists.

During research for my book ‘When We Were Lions”, available on Amazon, I interviewed an old baseball coach of mine who filled me in on why he and others that lived in his neighborhood fished so much. He said, “We did it to fill the freezer.” The neighborhood he lived in was, let’s say, “on the wrong side of town.” But to get enough for his family, and to share with others, there was a little good natured violating going on… if you get my drift.

I know guys who do have freezers full of fish and other wild game, including, bear, elk, and deer and none of them would be considered poor economically.

So for the bulk of today’s hunters… hunting is a sport. Myself included. As of this writing if you are keeping score it is Ruffed Grouse 12 – Davey 0. 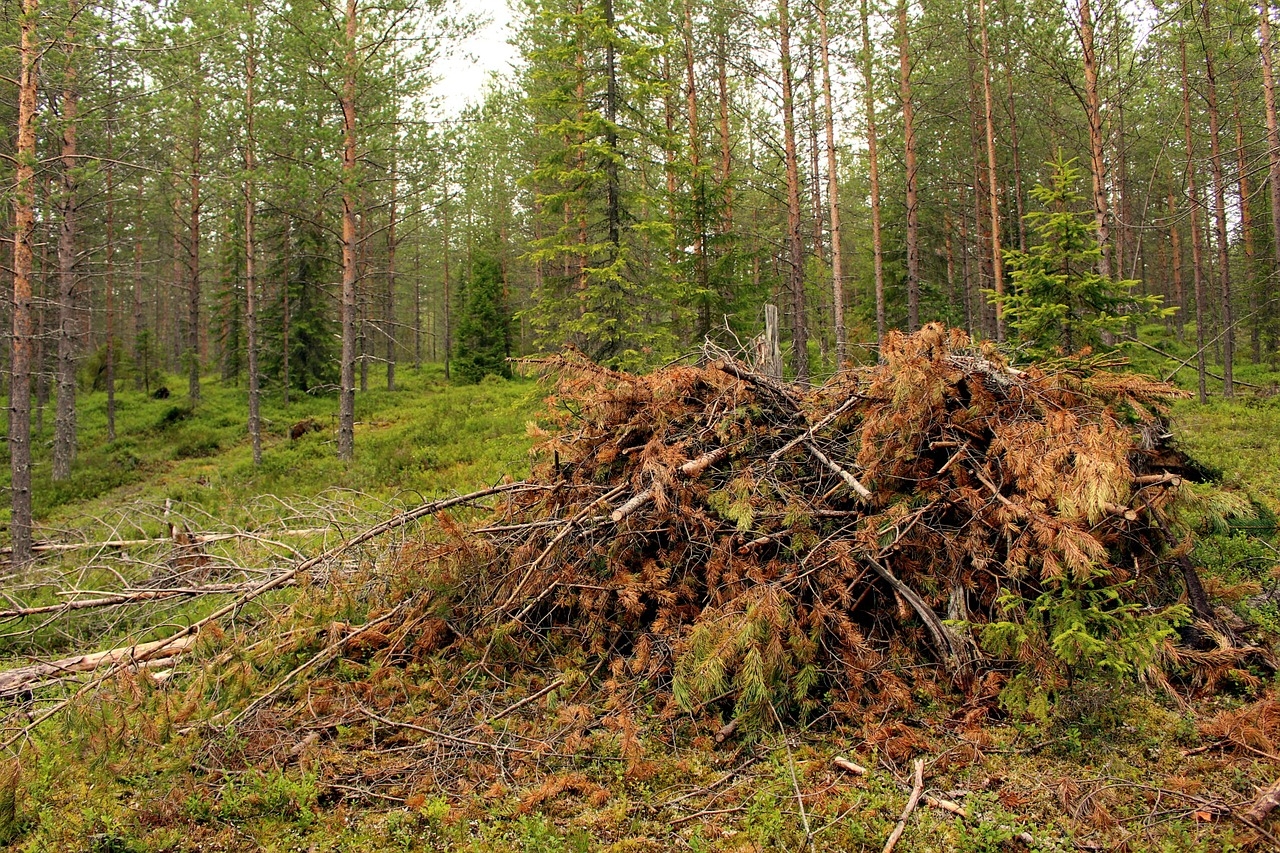 Why the thought of death and manliness then?

For me it made me think of all it requires to take a life… especially with archery equipment. You have to get up close and personal. A lot can go wrong. You could have a clean miss and a blown hunt, or you could wound it and not recover it. Equipment failures, accidents in the woods, weather changes… and on and on. There is a lot to be responsible for.

All while your main aim is to secure a good, clean, ethical shot that will take that animals life.

God has a Proverb with such an archery/responsibility example…

“Like an archer who wounds at random, is one who hires a fool or any passer-by.”

Then I thought of a man. And what he said. He made a remark of why he stopped shooting red squirrels when he was thirteen. He said, “when I was fourteen, I grew a conscience.” 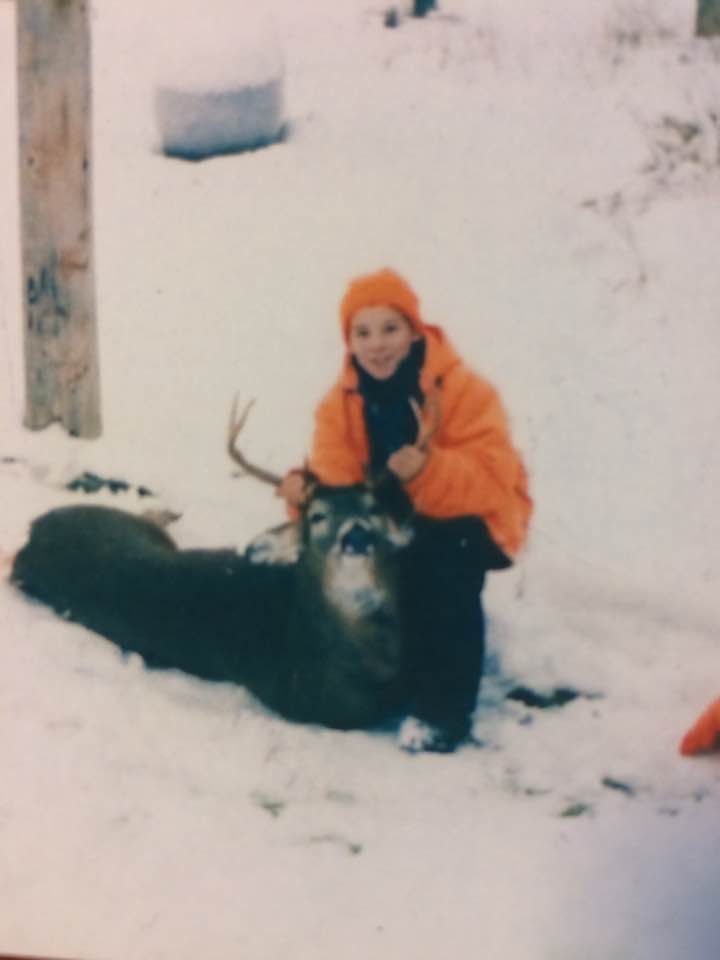 That man happened to be my oldest, adult, son.

I consider myself a sensitive man in that fact that I can appreciate nature without having to hunt or fish, I love watching wild animals. But I also realize as a mature man if I choose to do a thing, anything, even if it is hunting… then I can not ignore the responsibilities that go along with it.

And I believe those men who understand death, because they have been responsible for it at some level… they understand then it is a mans responsibility to protect and value life… not just his own, not just his families… but his larger community and even unto the world. He understands life and death are not to be taken lightly.

Hunters as a whole, Sport Hunters… NOT the old timey, market hunters, who drove a lot of the big game species in the lower forty-eight to near extinction including deer, elk and the bison… are animal lovers and conservationist by nature. The very ammunition that is used to take one animal is taxed in order to protect the species as a whole… with all the other non-target animals benefiting because the taxes are mostly used for setting aside proper habit. Can’t have no deer if there ain’t no deer woods!

Today I think of death differently than I use to. For one… I don’t think of it hardly at all, I don’t dwell on it anymore. Some folks do. They worry about it so much that they never do any living. They never experience those things that remind us of how precious life is, like the catching and eating of a walleye, or the shooting of a whitetail deer. Heck, they probably never had a family dog who died or who had to be put down. We shouldn’t worry about something that we absolutely know is going to happen. 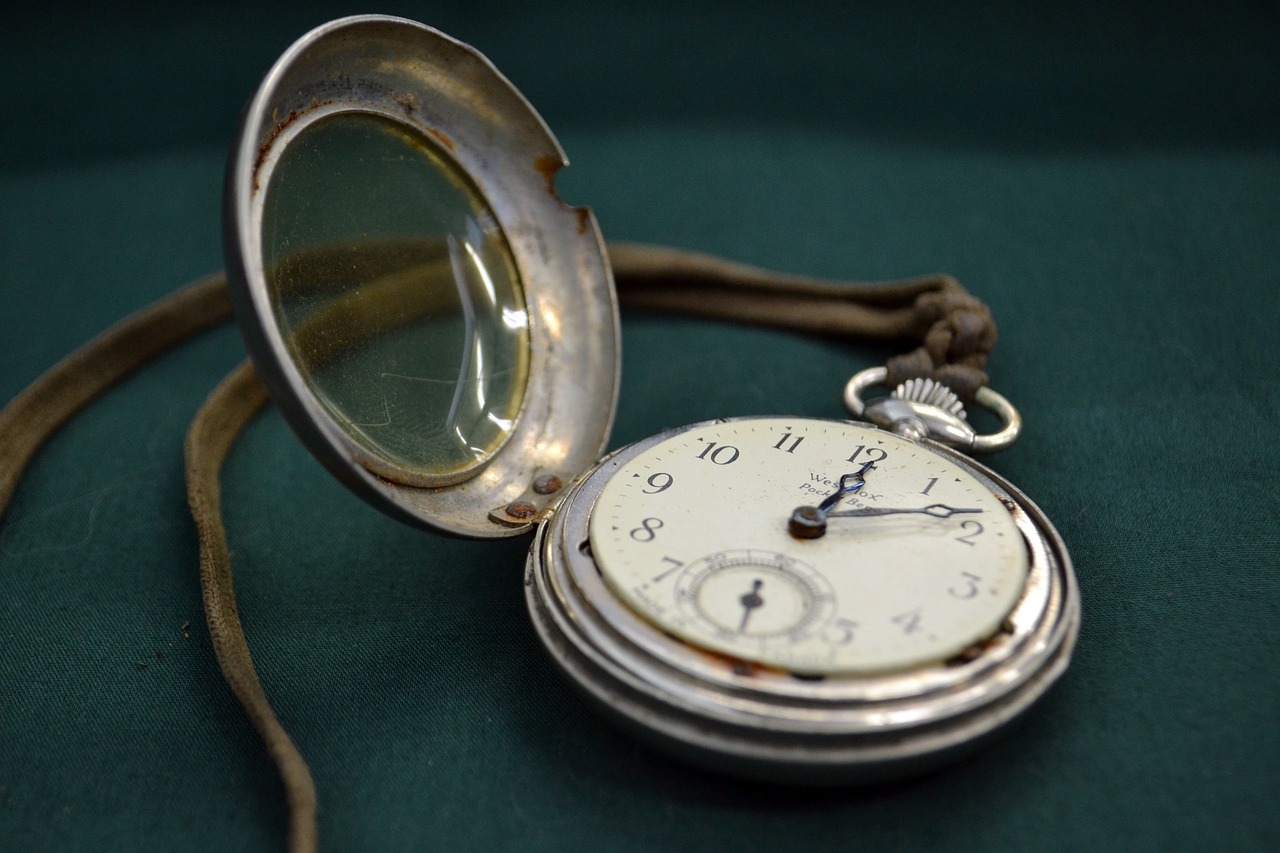 Those sad things in life happen and they sharpen your perspective on death… and life.

That deer I shot… was the result of an equipment failure of some sort, or operator error, I’m still not sure… but I’ll figure it out.

It was a random misfire, at full draw. As it happened I felt sick to my stomach. But the errant shot was the most accurate one to date. The deer hit the ground instantly. And did not move. I did loose a second arrow. Direct to the heart. I wanted to make sure it was over, because I felt horrible… even though the very best thing that could have happened… happened.

And all of this happened within a few seconds. And I felt the weight of being the only one responsible for the error. It was all me. The ‘not knowing’ how it happened is the thing that bothered me most.

Because I felt irresponsible, I felt childish. Immature. Not competent. And it basically was an accident. It felt careless and a man can not be careless. 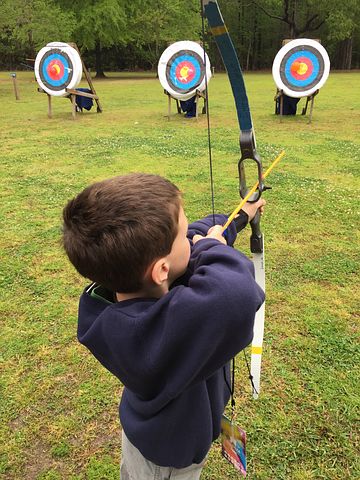 Death. Is a part of life. We are not meant to cause death to one another. But we do. We never grow that mature conscience and move on from our childish ways.

“I don’t cause death Dave, I don’t hunt, and I don’t hurt anybody.” Says you.

“14We know that we have passed from death to life, because we love our brothers. The one who does not love remains in death. 15Everyone who hates his brother is a murderer, and you know that eternal life does not reside in a murderer. 16By this we know what love is: Jesus laid down His life for us, and we ought to lay down our lives for our brothers…” 1 John 3:14-16

I no longer have suicidal tendencies and I love life… mine, yours, and the animals and fish I chase, life is interesting, it has it’s down moments but then again it has it’s anticipations also… like a new life, a grandchild who is on the way and when you’re waiting to see your first antlered buck. It also has full of life days, such as when you are grouse hunting with two adult sons, everyone is laughing, talking, flushing birds… and shooting.

And missing. Don’t forget the missing.

Did Picasso Set Out To Be Picasso?
What Do You Want To Be... When You Grow Up?